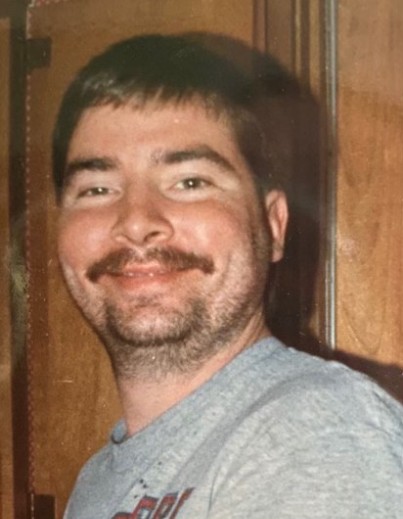 NETTLETON – Raymond Payne McDaniel was born in Tupelo on October 25, 1970 to the late Johnnie Fae Payne McDaniel and Roland McDaniel.  He departed this life unexpected with a massive heart attack at his lakeside Nettleton residence on Wednesday evening, July 14, 2021 at 50 years of age.  Ray grew up in Nettleton and lived there much of his adult life.  He graduated from Nettleton High in 1989 and attended Delta State University where he received his BA in Education. He later obtained his MA from the University of Phoenix.  Ray chose the oldest and most honored of professions as his life work, teaching and coaching young men and women in public schools in Mississippi and Alabama.  He loved teaching history, was quite the “shade tree” historian himself especially in the area of Civil War history and was a celebrated football, basketball and softball coach.  He was awarded Coach of the Year in Mississippi when he was on the staff at Wilkerson County High School.  Aside from his love of family, he was a sports enthusiast, especially college sports, and was completely absorbed with Miss. State athletics. When it came to pro baseball, he was an avid Chicago Cubs fan.  Coach Ray loved the outdoors, spending time with his family and reading and studying history.

A service celebrating his life will be held at 11 AM Saturday, July 17, 2021 from the Sanctuary of Nettleton United Methodist Church, of which he was a lifelong member, with his Pastor, Bro. Danny Estes, officiating.  Visitation will be from 10 AM – service time Saturday only at the church. Holland Funeral Directors is honored to be serving their friends.

Ray leaves behind a grateful family, his wife, Brandi Parker McDaniel, whom he married March 9, 1996 in Nettleton; one son, Walker Payne McDaniel, and two daughters, Payton McDaniel and Bailey McDaniel, all of Nettleton; his sister, Dana Burcham and her husband, Nat  of Nettleton, and his brother, Rob McDaniel and wife, Nora of Oakland, VA; a niece, Autumn Grubbs, and two nephews, McDaniel Burcham and Kyle McDaniel and wife, Katie; his in-laws, Dana Parker of Smithville and Billy Parker of Nettleton; and a host of grateful students all over the Mid-South that benefited from his guidance and encouragement over the years.