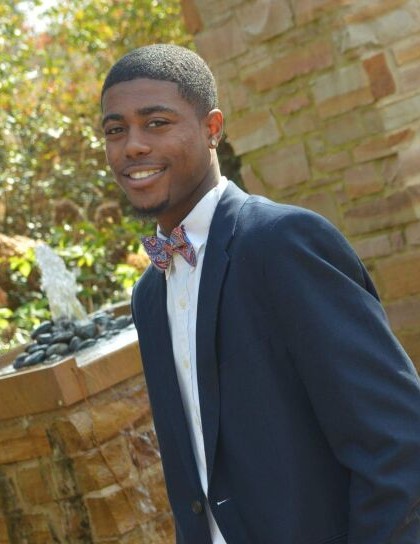 Robben Durand Wilson met his Lord and Savior unexpectedly in the early morning hours of Sunday, July 25, 2021. Robben was a handsome young man who devoted his life to helping others, encouraging those around him and using his big personality and constant smile to uplift all.  He attended Tupelo Public Schools but chose to attend Shannon High School to play basketball his junior and senior years.  He loved basketball and helped lead Shannon High School to the North Half Championship in 2018. He was a master shooting guard whose accuracy in hitting the net was usually unquestioned.  Robben was active in the Tupelo Police Athletic League where he enjoyed going after school and on the weekends to spend time with friends and talking with the coaches.  Robben also enjoyed playing AAU basketball for the Tupelo Police Athletic League.  Robben had a love for the outdoors, liked to hunt and fish and walk in the woods, camp, riding four wheelers in the creek and “soaking up” all God’s creation.

He was a longtime member of White Hill MB Church and received Christ as his Savior at an early age. He attended Sunday School, Youth with SWAG and other youth ministries.

Like his father, Robben planned to become a barber. He was enrolled and scheduled to start CNK Barber College on August 2nd.  He was a fan of Air Jordans and had dozens of collector sneakers that he loved and displayed proudly. Robben made his life count for good and will be sorely missed by a grateful family and large circle of friends. In death, he continued to give the gift of life as a MORA donor saving the lives of countless others.

He was preceded in death by his grandmother, Joann Blanks and his great grandmother, Mattie “Fat” Gamble, who helped raise him.

If you would like to make a donation in lieu of flowers, you may do so by making your check payable to the Create Foundation for the Tupelo Police Athletic League (PAL) in memory of Robben Wilson.  You may give your donation through the website at www.createfoundation.com or mail it directly to:  CREATE Foundation, Post Office Box 1053, Tupelo, MS. 38802.