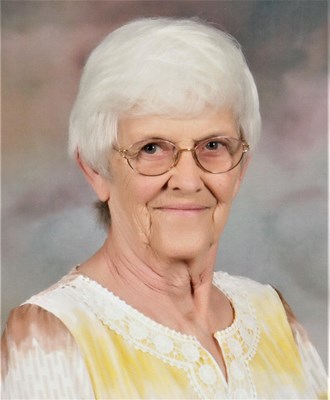 Emelie Ann Harris, 78, passed away Saturday, August 14, 2021, at Baptist Memorial Hospital in Booneville. She was born December 2. 1942, to Curtis and Avis Butler. She owned and operated a diner, worked for Brown Shoe and home maker. She was a member of Jackson’s Camp Missionary Baptist Church, attended East Booneville Baptist Church and the Eastern Star. She enjoyed cooking and spending time with her grandchildren.

A Celebration of Life service will be at 2:00 P.M. Tuesday, August 17, 2021, at McMillan Funeral Home with Dr. Leonard Pratt, Bro. Steve Howell and Bro. Rex Bullock officiating. Burial will be in Booneville Cemetery.

She was preceded in death by her husband of 50 years, Jimmy Dale Harris in 2011; her parents; the grandmother that raised her, Verdie Mae Butler; and a half sister, Annette Butler Howe.

Honorary pallbearers are her nephews and great-nephews.