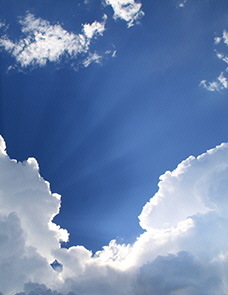 Guntown- Bobby Neal McDonald, 75, passed away at his home on Sunday, August 15, 2021. He enjoyed traveling, spending time with his grandchildren, playing games on his phone. He was a member of First Baptist Church in Guntown where he served as President of his Sunday School class. He retired from Malone and Hyde.

Funeral services will be held at Waters Funeral Home on Friday at 2:00 p. m. with Bro. Bobby Robbins, Bro. Tommy Sanford and Bro. Kenneth Watson officiating. Burial will be in Pleasant Ridge Cemetery.

He was preceded in death by his parents, Earnest and Lizzie Pannell McDonald;(1) sister; (4) brothers; 1st wife, Charlotte McDonald.

Skylar Robbins and his nephews will serve as an honorary pallbearer.