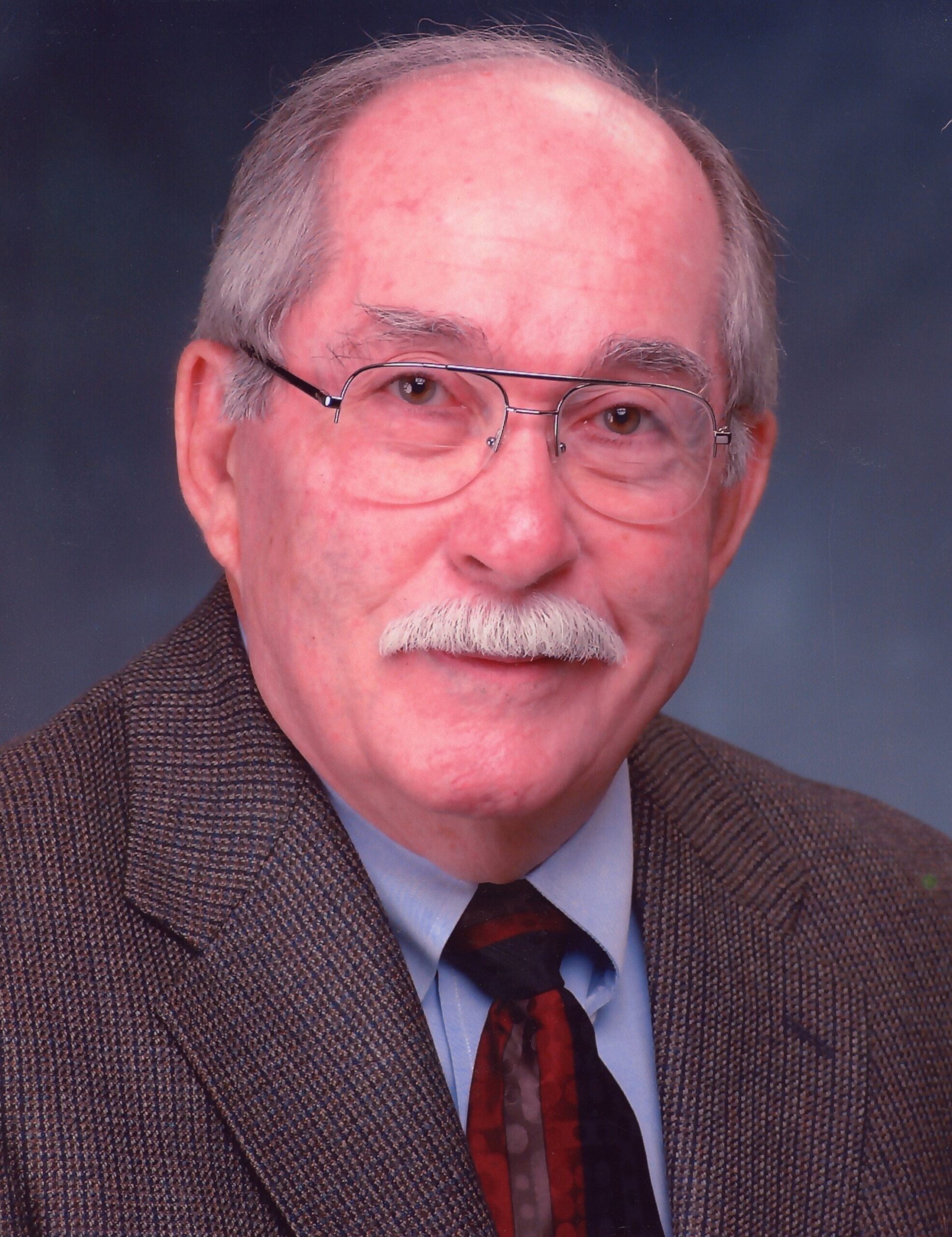 Dr. Luther Augustus Knight, Jr., 90, died Monday, August 23, 2021, at Yalobusha General Hospital in Water Valley, MS. The funeral service will be Thursday, August 26, 2021, at 11:00 A.M. at St. Andrews United Methodist Church with Rev. Andy Ray officiating. Burial will follow in Eastover Memorial Cemetery. Visitation will be prior to the service beginning at 10:00 A.M. at the church.

Dr. Knight was born on December 19, 1930, in Clarendon, AR to the late Luther and Emma Knight. He was a 1949 graduate of Clarendon High School where he was nominated to attend Boy’s State (1948), was the recipient of the Danforth Award and was Class Co-Salutatorian. Following high school, he proudly served as a Staff Sergeant in the United States Air Force from January 1950 through January 1954 before joining the Reserves, where he completed three years of inactive service. Following his military service, he attended Arkansas State University where he earned his BSE in Biology before completing his Masters in Combined Science and his PhD in Biology, both from the University of Mississippi. After teaching math and science in public schools in AR, MO for 7 years, he made Oxford his home and enjoyed a long career as a professor at Ole Miss, retiring in 1991 as Professor Emeritus in Biology and Director Emeritus of the Biological Field Station. During his career, he was a member of many professional organizations in biology, aquatics and fisheries biology including, but not limited to, Sigma Xi, Beta Beta Beta, American Society of Limnology, American Fisheries Society, Association of Southeastern Biologist. He was active within his community and was a former member of Oxford Kiwanis Club and a faithful member of St. Andrews United Methodist Church. Dr. Knight dabbled in his creative side and was a talented author and painter. In his spare time away from work, he enjoyed spending time with his family and fishing. In addition to his parents, he was preceded in death by his wife, Mrs. Janis King Knight and two sisters, Helen C. Cantrell and Betty Box.

Survivors include his sons, Scott Knight and his wife, Kathy of Oxford and Charles Knight of Jackson, MS; a brother, Ronald Knight of Plano, TX and three grandchildren.

Expressions of sympathy or memorial contributions in Dr. Knight’s memory may be made to The University of Mississippi Foundation to benefit the UM Field Station, 406 University Avenue, Oxford, MS 38655.

In honor of Dr. Knight’s service to our country, the flag of the United States Air Force will be flown at Waller Funeral Home.