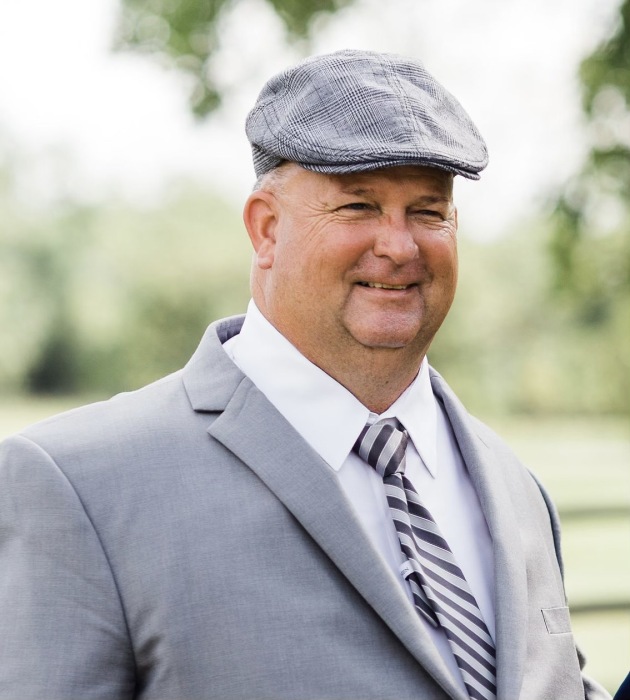 Tupelo-Robert Lance “Bobby” Crabtree, 56, departed this life on Thursday, August 26, 2021, from North
Miss. Medical Center after a struggle with Covid-19. Bobby, a Louisiana native, was born in Westwego,
LA, on May 23, 1965, to the late William Crabtree and Aleta Best Crabtree, who survives. He grew up in
Houma and graduated from H. L. Bourgeois High School. Bobby obtained his BS in Business
Administration from Nicholls State University in Thibodaux, LA. Bobby spent his first 31 working years
with Sears. He was transferred to Tupelo in 2002 and has made his home here ever since. After retiring
from Sears, he began a professional truck driving career and, at his death, was employed out of the
Memphis Region of Hansen & Adkins Auto Transport. A patriotic American, Bobby gave 23 years service
in the Mississippi Army National Guard, retiring with the rank of Major. He served with the 155th
Armored Brigade out of Tupelo and was deployed to Iraq during Operation Iraqi Freedom. Bobby
attended The Orchard Church in Tupelo. He loved SEC sports, especially LSU football, and made
exceptions to cheer for Mississippi State when two of his sons attended there under scholarship. He
enjoyed fishing and playing bass guitar. Bobby’s family will forever cherish his legacy of being a
wonderful and devoted son, brother, husband, father, and friend to many.
A service celebrating his life, with military honors, will be held at 4:30 PM Saturday, August 28, 2021,
from the Tupelo Chapel of Holland Funeral Directors with Rev. Will Rambo officiating. Visitation will be
one hour before the service at Holland-which is honored to be serving friends. For those unable to
attend, the service may be viewed at 4:30 pm Saturday at
www.hollandfuneraldirectors.com/Livestreaming
and will be permanently archived thereafter.
Bobby is survived by his wife, Pamela Smith Crabtree of Tupelo, to whom he married on Aug. 2, 1986, in
Houma; his sons, Wesley Crabtree (Ruth Brown) of Bay St. Louis, MS., Matthew Crabtree (Searcy) and
Lance Crabtree all of Tupelo. his mother, Aleta Crabtree of Houma, LA, one brother, Billy Crabtree (Dawn)
of Houma and his in-laws, nieces, and nephews.
Memorials may be made to The Shriners Hospital for Children, 3100 Samford Avenue, Shreveport, LA,
71103. Condolences may be emailed to hollandfuneraldirectors@comcast.net