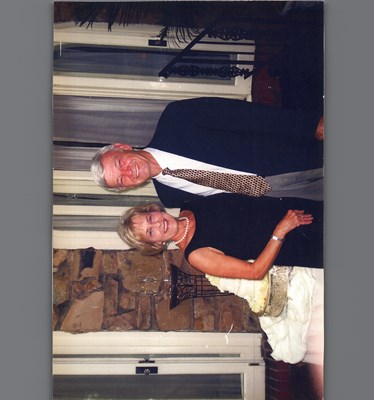 Services to celebrate the life of Dr. Tommie Lee (Tom) Smith, 80, will be held at Memorial Funeral Home on Thursday September 2nd at 11:00 am with burial to follow in Henry Cemetery. Visitation will be Wednesday evening from 5:00 pm until 8:00 pm at the funeral home.

Dr. Tom passed away on August 28, 2021 at Jackson Madison County Hospital in Jackson, TN. He was born in Rienzi, MS on March 27, 1941 to the late Robert Lee Smith and Ota May Meeks Smith. After high school, he enlisted in the United States Army and was a military police officer stationed in South Korea. During his time in the military, he also was a member of the security detail for President Eisenhower. Dr. Tom graduated from Palmer College of Chiropractic on his 30th birthday and opened his practice in Corinth in 1971. He absolutely loved his work and was devoted to helping his patients live their best lives. He was a successful guest speaker at conferences all over the country educating newly graduated chiropractors on the effects of mental health in regard to physical health. He fulfilled his lifelong goal of practicing for 50 years on his 80th birthday this year. Dr. Tom enjoyed spending time with his beloved family, cheering on the St. Louis Cardinals, watching women’s college basketball, any kind of western, history, and telling a good story. He had a zest for learning new things.

In addition to his parents, he was preceded in death by sister, Martha Rinehart; and brothers, Charles Wilson, Richard Wilson, Frank Wilson, John Smith, and James Smith.

Online condolences can be left at www.MemorialCorinth.com for the Smith family.