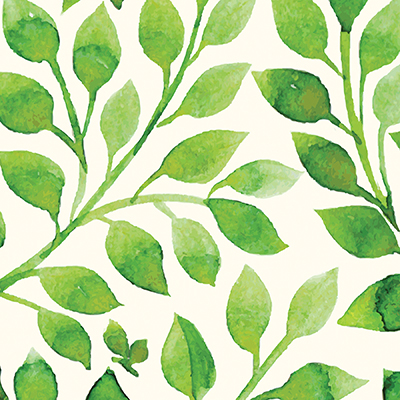 Judith Lynn “Judy” Jackson, 71, passed away Sunday, August 29, 2021, at Tishomingo Community Living Center in Iuka. She was born August 6, 1950, to Cecil “Jeff” and Helen McNutt. She was a member of Highland Park Church of Christ. She worked as a bank teller and as a court clerk. She was a Sunday school teacher, coordinated the younger children’s VBS, and was a member of the Winfield Library Board. She enjoyed cooking (was well known for it), sewing, traveling and spending time with her friends and family.

A Celebration of Life service will be at 2:00 P.M. Wednesday, September 1, 2021, at Snowdown Church of Christ with Minister Larry Davenport officiating. Burial will be in Snowdown Cemetery. Services are under the direction of McMillan Funeral Home.

She was preceded in death by her husband of 35 years, Kenneth Jackson; her first husband, Arnold Shattuck, Jr.; her parents; and one brother, Ronnie McNutt.