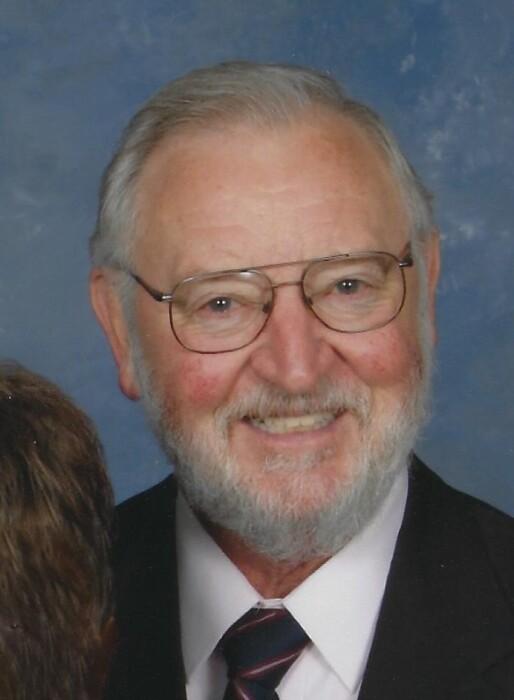 PLANTERSVILLE – Earl Wayne Dry, a good ole boy, at age 78, folded his earthly tent and entered the gates of Zion from his longtime home near Plantersville. Earl was born on December 12, 1942 in Holliday, MO to the late Charley Dry and Clara Hartman Dry.  He joined the U.S. Air Force and was stationed at Columbus Air Force Base.  He meandered to Tupelo one night and met Brenda Putt, who became Mr. Earl Dry on January 26, 1964. Earl spent his working life as a master salesman in the beer industry working for several distributors including Cash Distributing, Better Brands and Clark Distributing.  Earl enjoyed country living, eating out, fishing, car racing and following NASCAR – especially Dale Earnhart.  He loved to bowl and enjoyed his children and grandchildren (most of the time). After Brenda’s death in 2015, he met Doris Frederick Harris and she remained his Puddin 'N' Tain for the last five years.  He was a longtime member of the First Baptist Church Plantersville and, later in life, became a member of the Oak Hill United Methodist Church.  Earl was a dirt road sport and will be sorely missed by family and friends.

A service celebrating his life will be held at 3 PM Sunday, Sept. 5, 2021 at the Tupelo Chapel of Holland Funeral Directors with Pastor Judd Vowell officiating.  Private burial will take place in Plantersville Cemetery.  Visitation for the public is from 1 PM Sunday-service time. For those unable to attend, the service may be viewed at www.hollandfuneraldirectors.com/Live-streaming.

Holland Funeral Directors is honored to serve the family.