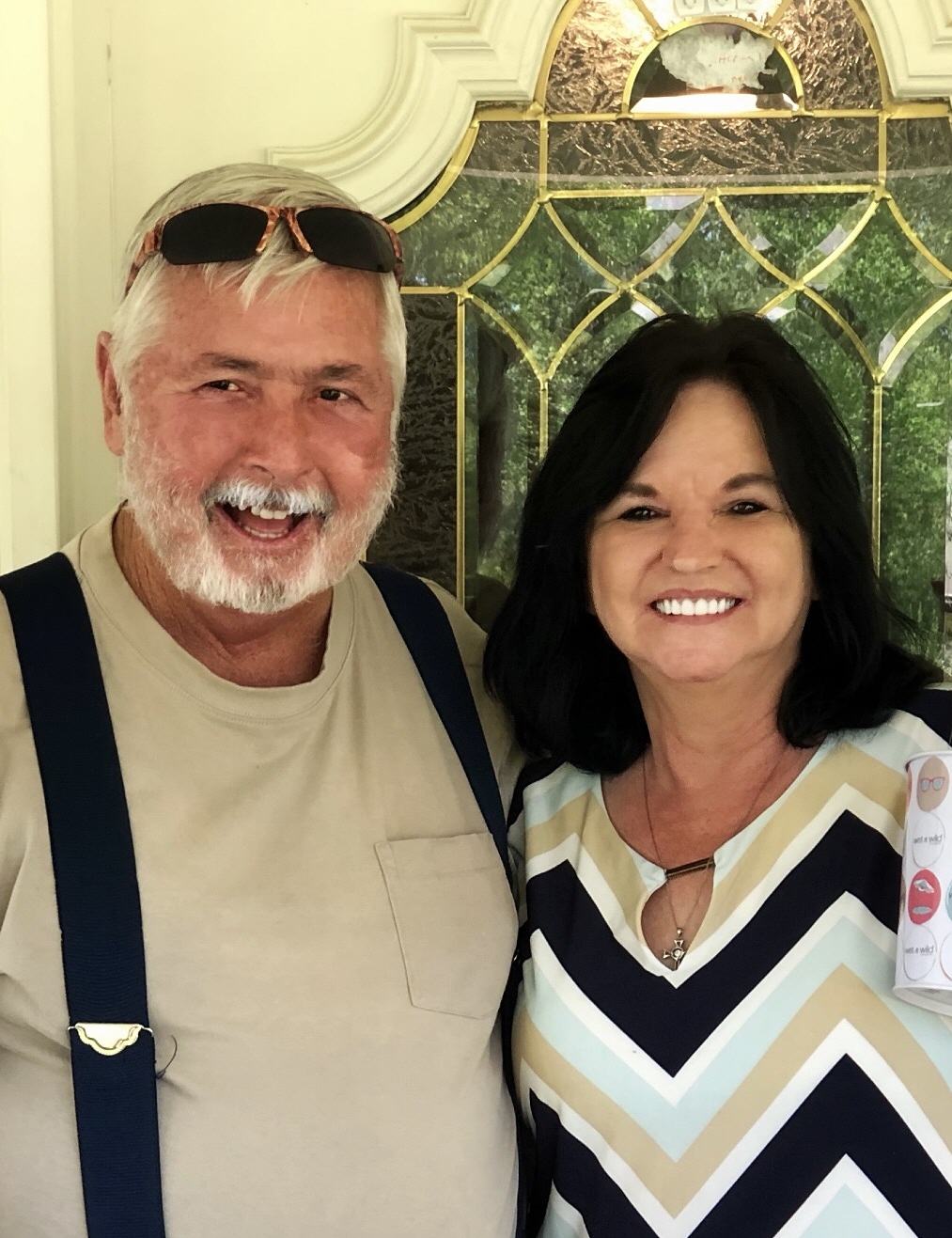 Rickey Dean Britt, Sr., 67, passed away Thursday, September 9, 2021, in Oxford, MS.  The funeral service will be Monday, September 13, 2021, at 12:00 Noon at New Prospect Baptist Church with Rev. Buster Wilson and Mr. Greg Dykes officiating. Visitation will be held prior to the service beginning at 10:00 A.M.  The graveside service will follow at Old Union Cemetery in Tula, MS.

Rickey was passionate about his work and his family, and made sure to instill these same values in his children and grandchildren.  Rickey owned many businesses, including Britt Mobile Homes, The Cedar Bucket, and Britt Trucking.  Whatever the venture was, Rickey was sure to give it his all and never stopped until the job was finished.  He always wanted to put a smile on someone’s face, whether by telling a joke or making a sarcastic comment, all in good fun.  Rickey enjoyed visiting with everyone he knew, and was never known to cut a visit short.  He truly never met a stranger!  His family laughs recalling that he couldn’t go anywhere quickly.  Rickey knew everyone, and was always striking up a conversation.  He had a genuine interest in how you were doing, and truly enjoyed catching up with friends- new or old.  Rickey kept family and friends at the center of his life.  Rickey is preceded in death by his parents, Hulen Dean and Guyola Gertrude Britt; a brother, David Anthony Britt; and great granddaughter, Presley.