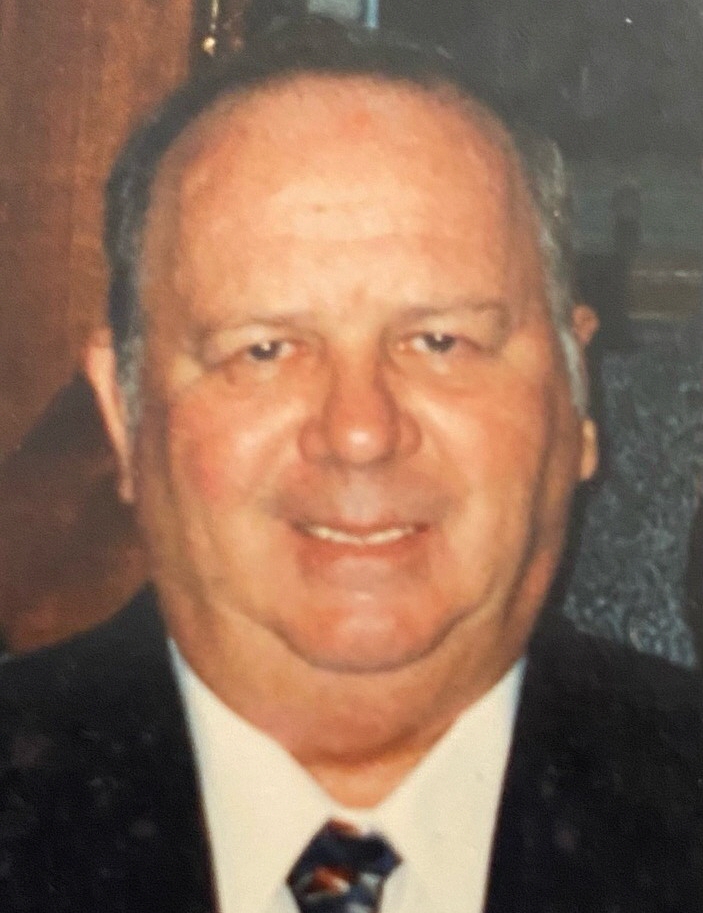 A Mississippi native, Mr. Gibson was a Mason and served in the U.S. Army Reserve.  He retired from Chevron Chemical Company in Baytown, TX where he worked as an electrician.  After his retirement, Mr. Gibson and his beloved wife, Brenda, moved back to their homeplace in Abbeville, MS, to be closer with their family and cherish more time together. He and Brenda were married for 45 years! During this time, they made many beautiful memories. They joined First Baptist Church of Abbeville in 2001 and have been faithful members since.  Of the many years Mr. Gibson and Brenda were married, they were especially thankful for the years of retirement they were able to spend together, truly treasuring each other’s company.  He is preceded in death by his parents, Emmett Cecil and Elizabeth Vaughn Gibson.

Mr. Gibson is survived by his wife, Brenda Gibson; their daughters Gina Laird and her husband, Kyle of Oxford, MS, and Jamey Andrews of Las Vegas, NV; one brother Charles David Gibson and his wife, Ellen of Abbeville, MS; three grandchildren, Meagan Williamson and her husband, Patrick of Gallatin, TN, Cody Truett of Southaven, MS, and Christopher Mahaffey and his wife, Kelsy of Denham Springs, LA; as well as six great-grandchildren.

Expressions of sympathy or memorial contributions in Mr. Gibson’s memory may be made to First Baptist Church of Abbeville, 15 East Long Street, Abbeville, MS 38601.