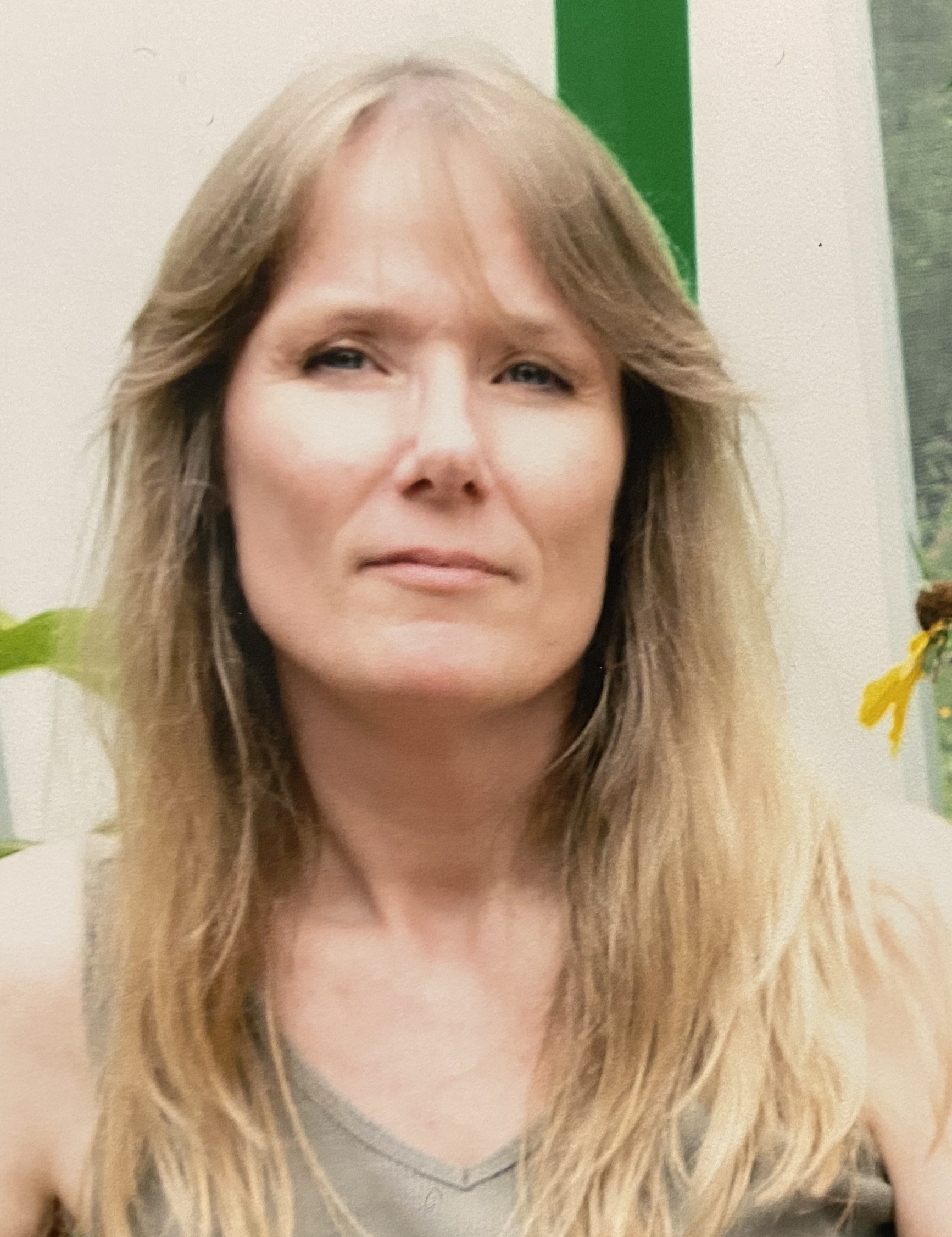 Judith Lynn Lance passed away September 11, 2021 in her home surrounded by family. There will be a private service for family members in West Hall at Waller Funeral Home.

Judith Lynn Lance was born November 2, 1959 in Lafayette, IN. She was the daughter of the late Robert Dean Whiteaker (Pizza Bob) and Barbara Ann Clawson Whiteaker. Judy lived in Indiana until she and her family moved to Oxford, MS in 1966 and opened the Pizza Den. Judy was one of Jehovah’s Witnesses and was baptized on July 9, 1976. Judy’s love for Jehovah God led her to dedicate her life to teaching others about Him and she served as a Regular Pioneer with the Oxford Congregation. She married her husband Edward R. Lance Jr. on July 17th, 1993. Their love was able to blend their families together.

Expressions of sympathy or memorial contributions in Judy’s memory may be made to the Alzheimer’s Association by mail to 225 N. Michigan Avenue, Floor 17, Chicago, IL 60601, or online at https://act.alz.org/site/Donation2?df_id=32112&32112.donation=form1&utm_source=google&utm_medium=paidsearch&utm_campaign=google_giving&set.custom.wt=giving&gclid=CjwKCAjw7fuJBhBdEiwA2lLMYe7EOsE9Q7U6rGS4QCKz9wO4SnMdnxynWmuyfYWwhz8rY2e4aDRo1RoCqVgQAvD_BwE.