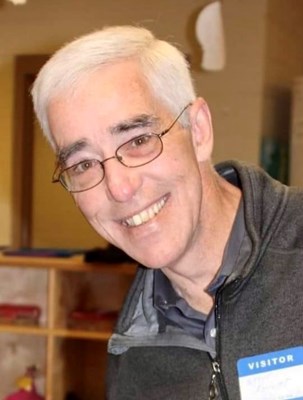 Celebration of Life service for Steven “Steve” Ray Knight, 60, are set for 1:00 pm Friday at Memorial Funeral Home with Brett Martin doing the eulogy. Burial to follow in the Magnolia Gardens. Family will receive friends Thursday from 5:00 to 8:00 and Friday 12:00 to service time.

Steve died September 11, 2021 at Magnolia Regional Health Center. He was born June 22, 1961 in Memphis, TN to James and Gail Knight. He attended Church of the Crossroads and was a graduate of Wooddale High School in Memphis, TN. He was the general manager for Super Talk Mississippi in Corinth and Tupelo. He was a former member of the Corinth Kiwanis Club, where he received Kiwanian of the Year and a Leon Frazier Fellow. Steve an avid Ole Miss fan, enjoyed the outdoors, golfing and spending time with his grandchildren.

Honorary pallbearers will be Scott Knight and his SuperTalk Family.

Fond memories and expressions of sympathy may be shared at www.memorialcorinth.com for the Knight family.