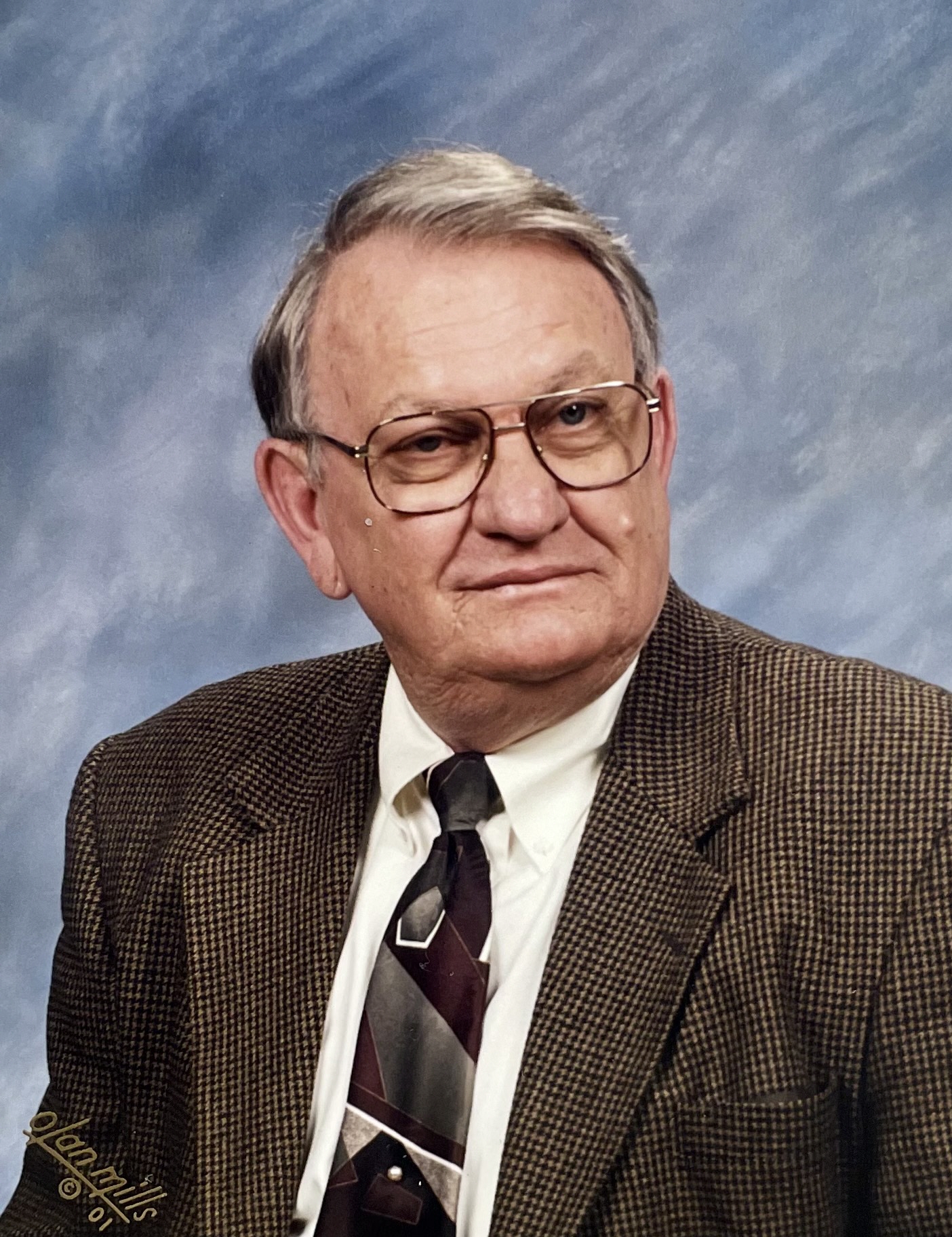 Charles attended school at Cedar Hill and was a veteran of the MS Army National Guard. He was a salesman for Pepsi Cola for 20 years and Tupelo Hardware for 35 years and he also farmer for 20 years. He was a member of the Masonic Lodge Scottish Rite, York Rite and Shriners. He loved spending time with his family especially his grandchildren and great-grandchildren. He was a Deacon at Camp Creek Baptist Church and loved cooking for the Brotherhood. Charles and the love of his life, Betty Ann would have celebrated their 60th anniversary in November.

Funeral services will be at Waters Funeral Home on Sunday, September 26, 2021 at 3:30 p. m. with Bro. Chad Higgins officiating. Burial will be in Camp Creek Cemetery.

Pallbearers will be Larry Gentry, Lawson McClellan, James Gordon Robinson, Jerry Crawford, Gale Kinsey and Mark Ashcraft. And as a special honor the family would like to list his fellow Deacon, Jim Kloac (1954-2016) as a pallbearer.

Employees of Tupelo Hardware will serve as his honorary pallbearers.

In lieu of flowers the family ask that donations be made to Encompass Health Hospice.