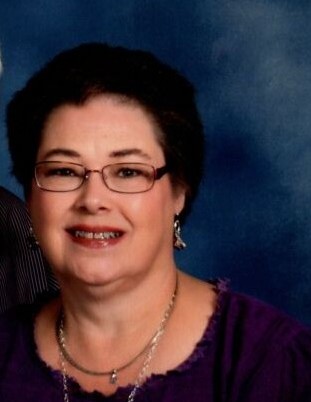 TUPELO- Michelle Flatt went home to be with the Lord Thursday September 23, 2021 after a long term battle with cancer. She was born June 11, 1961 to Jack and Brenda Richey Cryder. A lifelong resident of Tupelo, Michelle graduated from Tupelo High School in 1979 where she was active in both band and chorus.  Michelle married Fredrick Flatt on October 17, 1981 at Tupelo Free Will Baptist Church and has remained in Tupelo since. She was an active member of First Baptist Church Tupelo for 33 years and a member of the adult choir and the handbell choir.  During her career, Michelle held different positions with the City of Tupelo and worked for Pannell Rentals. Her heart for children led her to the Mother’s Day Out program which evolved into the Day School and Kindergarten program at FBC Tupelo. Michelle served there in different roles for 16 years, known affectionately by all as “Chelle Chelle.”

Funeral services will be held at 2:00 PM Monday, September 27, at First Baptist Church Tupelo with Bro. Matt Powell and Bro. Chad Grayson officiating. Burial will follow in Oak Hill Cemetery.  Visitation will be from 3:00 until 6:00 PM Sunday, September 26 at First Baptist Church Tupelo. Holland Funeral Directors is honored to be serving their friends.

The family would like to offer a special thanks to the nurses and aides of Sanctuary Home Hospice for their love and care for Michelle during this time.

In lieu of flowers the family ask that donations be made to the First Baptist Church Tupelo Day School, 300 N. Church Street Tupelo, MS 38804.