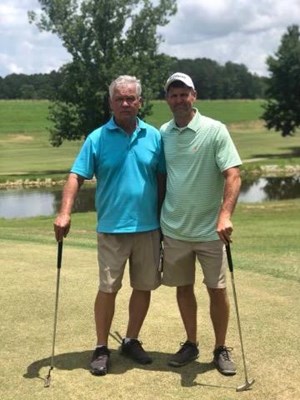 Donald Bruce “Donnie” Crane, age 75, passed away on Wednesday, September 29, 2021 at Sanctuary Hospice House in Tupelo. He was born on March 12, 1946 to Horace Frederick and Annie Reed Brown Crane. Donnie was a retired Memphis Firefighter, after serving 28 years. He was a member of West Heights Baptist Church. Donnie was a proud U.S. Army veteran. He enjoyed playing golf, reading, fishing and woodworking.

Visitation will be from 5 to 8 PM Thursday and from 10 to 11 AM Friday at the funeral home.

Memorials may be sent to the American Cancer Society, P.O. Box 22478, Oklahoma City, OK 73123.
Condolences may be offered at www.browningpontotoc.com