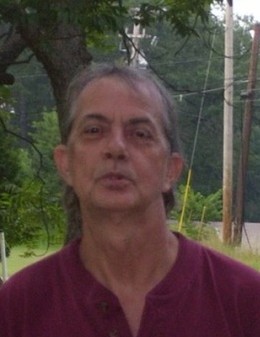 Mr. Donald Spencer Coleman, 74, died on Monday, October 4 2021 at his residence in Shannon, Mississippi.  A private family memorial service will be held on Saturday, October 9, 2021 in Columbus, Mississippi.

Mr. Coleman was born on February 13, 1947 in Stafford, Arizona to the late Luther Edward and Louise Susan Richards Coleman.  An Army Veteran, Don served his country faithfully during the Vietnam War.  He was raised in California where he served as a firefighter and worked as an electrician.  He then spent 25 years in Louisville, Mississippi where he worked for Georgia-Pacific Corporation.  Don was an avid outdoorsman  and practical jokester.  He will be greatly missed by his friends and family.

In addition to his parents, Don was preceded in death by his sisters, Carol and Ann and by his brothers, Ron and Ed.  He is survived by his wife, Cynthia Coleman of Shannon; daughters, Donna Hallford (Darrell) and Tina Henderson, both of Louisville; son, Chris Coleman (Rebecca) of Ft. Worth, TX; sisters, Sandra, Myrna, and Betty; 7 grandchildren; and 6 great-grandchildren.