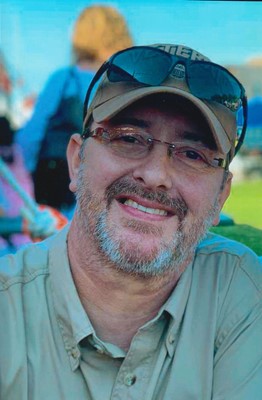 A Celebration of Life service will be at 2:00 P.M. Thursday, October 21, 2021, at McMillan Funeral Home with Bro. Kevin Balius officiating. Burial will be in Smith Chapel Cemetery.

He was preceded in death by his wife, Tammy Childers King; his parents; and one brother, Rodney King.