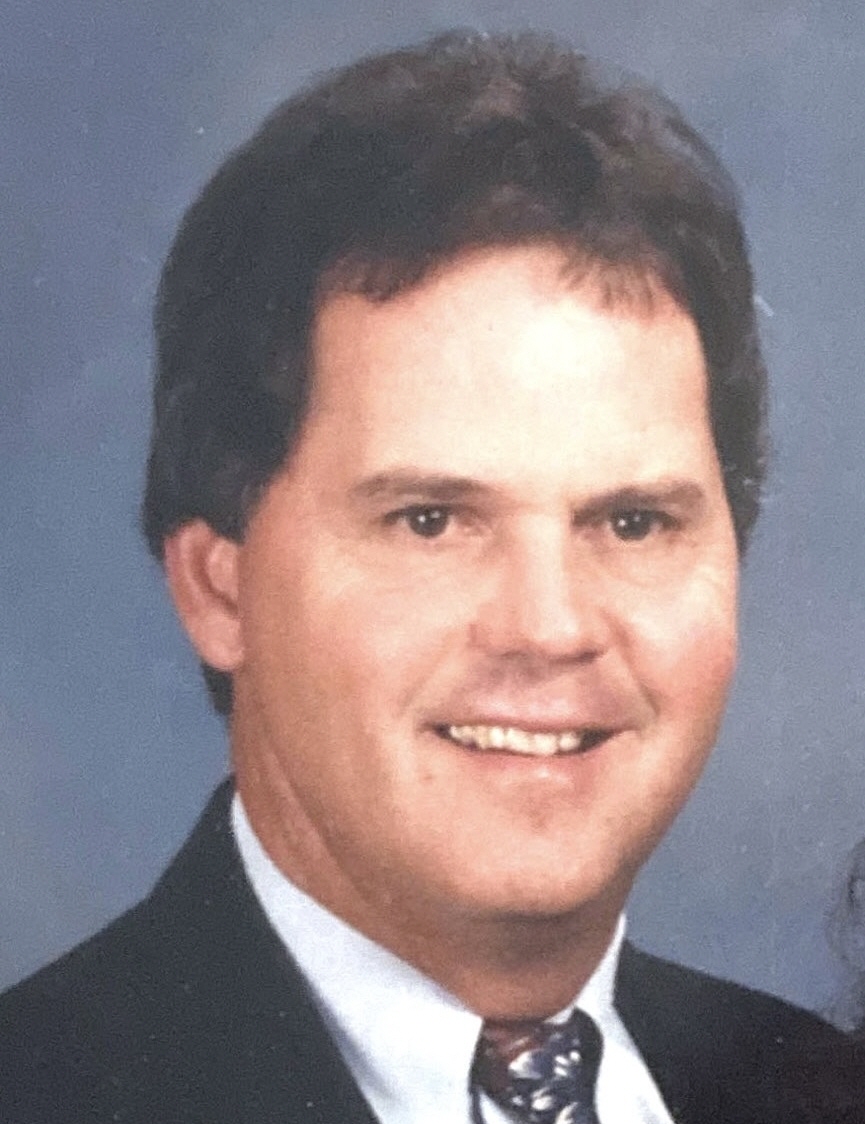 Mr. Mustin was social by nature, never without a friend close by whether in person or through daily phone calls.  Spending time with the people he loved was an important part of his happiness and he enjoyed hosting his friends and family, cooking and grilling, and simply being together.  He rarely turned down an invitation to dinner and appreciated time spent with those in his life.  A former golfer, he loved a Saturday on the course.  His family laughs as they recall him taking his daughter, Auguste, with him to play a few rounds when she was just an infant.  He was a fan of not just football, but every Ole Miss sport there is.  Mr. Mustin enjoyed turkey hunting, and was known amongst his fellow hunters as the best turkey-caller around.  In addition to hunting, he also loved to fish and could get lost in his thoughts while at the farm.  Mr. Mustin is preceded in death by his parents, Robert Mustin, Sr. and Sarah Sue Vinson Mustin.

Expressions of sympathy or memorial contributions in Mr. Mustin’s memory may be made to First Baptist Church of Oxford, 800 Van Buren Ave, Oxford, MS 38655, or online at https://giving.ncsservices.org/App/Giving/gotofirst.