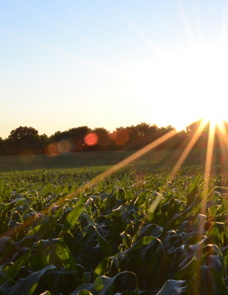 Mantachie- George Earl Wilson 67, met his savior Saturday October23, 2021 at NMMC. He was a resident of Mantachie in Itawamba County. George was disabled and had been a resident of the Meadows since 2016; and was a member of Ozark Baptist Church.

Services will be Tuesday, October 26, 2021 at 11:00 a. m. at Waters Funeral Home with Bro. Murlin Johnson officiating. Burial will be in Oak Grove Cemetery.

He was preceded in death by his grandparents who raised him Luther and Nora (Son) Braden, and mother Mary Faught.