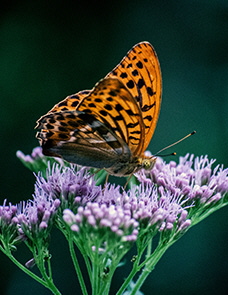 Pratts Community- Susan Olivia McBride, 76, passed away on Wednesday, October 27, 2021at North MS Medical Center due to a massive brain hemorrhage. Having accepted Jesus Christ as her Lord and Savior at an early age and living a dedicated life, she is now in Heaven enjoying all the blessings of that wonderful place. She was a faithful member of East Mt. Zion Baptist Church for 60 plus years and being church secretary for many years.

She was born on May 29, 1945, to Paul and Mildred Griffin in Florence, Alabama. Susan graduated from Baldwyn High School in 1964, then onto Northeast MS Junior College and Ole Miss, graduating in 1968 with a Bachelor of Science degree in Biology. She then went on to receive her MT/ASCP certification and worked at North MS Medical Center as a medical technologist until she retired to raise her children. She contracted polio at six years of age and endured many major surgeries due to the devasting effects of this disease, which helped to develop in her a strong and loving personality. Susan dearly loved her family, children and grandchildren and she was the primary caregiver to her aunt Cedera Gholston, and to her mother and father, as infirmities of advancing age and disease took its toll upon them.

On November 22, 1969 Susan married the love of her life, Jerry McBride and they were married for 51 years until her death.

She was preceded in death by her parents; brothers, Larry Griffin and Benny Griffin (Bobbie) of Baldwyn and a sister, Cydell Griffin of Baldwyn.

Expressions of sympathy may be sent to the funeral home @www.watersfuneralservice.com