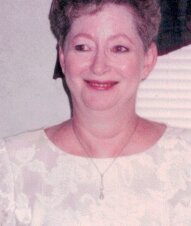 W. Carol Fulgham Pittman Loden, 72, passed away on November 1, 2021 at her residence in Starkville, MS. She was a homemaker and member of Self Creek Bible Baptist Church. Anyone that came into her home became her family and was loved.

The funeral service will be held on Thursday, November 4, 2021 at 2:00 p.m. in the Welch Funeral Home chapel in Starkville, MS. Rev. Melvin Mordecai and Rev. Mike Weldon will conduct the service. Burial will be at Clear Springs Primitive Baptist Church Cemetery in Maben.