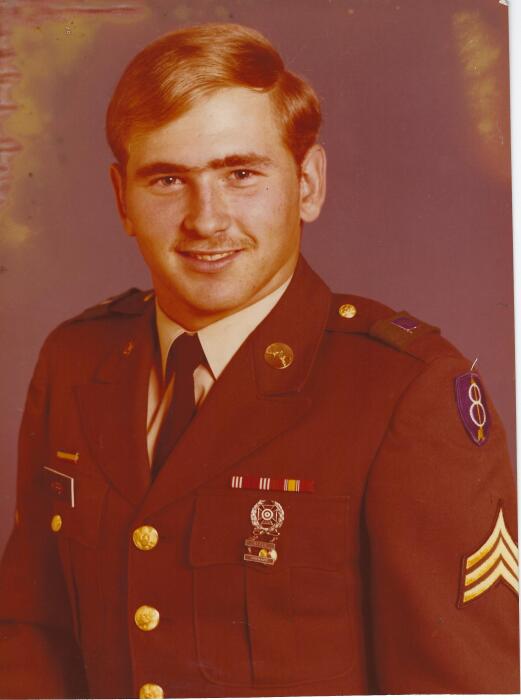 SHANNON –   Jefferson Lavern Kirby, 66, U. S. Army, Ret. changed his address to eternity as he met his heavenly father on October 18, 2021 after battling cancer. Jeff was born on April 12, 1955 at Fort Ticonderoga Army Base, New York to the late Gunnersmate 2nd Class Raymond Kirby and Eleanor Briggs Kirby. He joined the U. S. Army and served honorably for 20 years and 3 months before retiring as Sgt. First Class Jeff Kirby. After his military career, he was a truck driver, worked in security and the last few years of his life, he owned and managed property. Jeff settled in the Shannon area in 1996 living there almost 25 years. He enjoyed riding his Harley, collecting guns, tinkering on his classic cars and piddling in his shop and around his property. He was preceded in death by his wife, who also died from cancer, Debbie on Dec. 9, 2019.

A service with military honors will be held at 1 PM Monday, November 15, 2021 at the Corinth Military Cemetery. He and his wife will be interred there immediately after the service. Holland Funeral Directors is honored to be serving their friends. The public is invited. Condolences may be emailed to hollandfuneraldirectors@comcast.net.