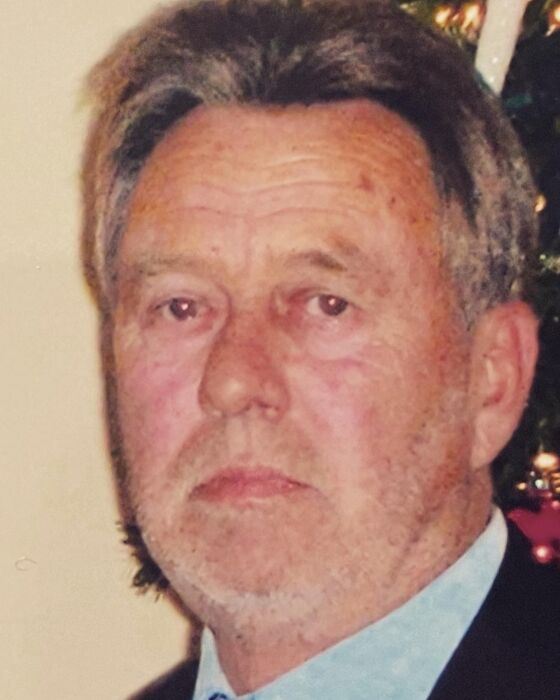 Billy Wayne Voyles, 73, was welcomed into his eternal home with his Heavenly Father on Tuesday, November 16, 2021, while holding his daughter’s (Christy) hand as she sang hymns to him until his final breath. He was being cared for in his last days at Sanctuary Hospice in Tupelo, MS, where he received the most genuine compassion and loving care from his nurses.

Billy was adopted at a young age into the loving home of his Poppa, Leslie Wilburn and his Mom, Pearlie Mae Wilburn of Thaxton, MS. During his final years of life he was once again adopted into the Royal Family of God through his faith in Jesus, in accordance with God’s pleasure and will to the praise of God’s glorious grace!

Billy graduated from Thaxton High School. He was an outstanding athlete, playing both basketball and baseball for Thaxton. He also attend the University of Mississippi and was a huge fan of the Ole Miss Rebels. Several years ago the Pontotoc County Historical Society honored Billy with a formal ceremony at the Pontotoc Community Center for his outstanding athletic career and he was inducted into the Pontotoc All Century Hall of Fame.

On February 2, 1972, Billy married the love of his life, Marla Kay Rayburn of Pontotoc and together they had two daughters, Valerie and Christy. One of his great enjoyments was being able to coach both Valerie & Christy in softball. He was known as “Coach Billy” to all of his players and coached for over 20 years. He enjoyed taking his girls and their teammates to play games all over the State of MS and beyond. During the summers he entered his softball teams in tournaments Local, State and Nationally. Overall his career coaching record was 600-97. Valerie and her teammates shared 325 wins with him and Christy and her teammates shared 275 wins with him. In 1991 while coaching a 12-under softball team with Christy and her teammates in a tournament at Probst Park, Columbus, MS one of their games was submitted to the Guinness Book of World Records as a historic 2 out last inning rally. Coach Billy’s girls were down 26-8 but with his excellent coaching skills he led them to a  victory and they completed the game with a 27-26 win!!

Billy is preceded in death by his parents.

A private family service honoring his life will be held Saturday, November 20, 2021 at the Sanctuary Hopsice Chapel with Chaplin, Levi Garrison officiating.

In lieu of flowers , the family requests donations be made to Sanctuary Hospice in Tupelo in memory of Billy Wayne Voyles.