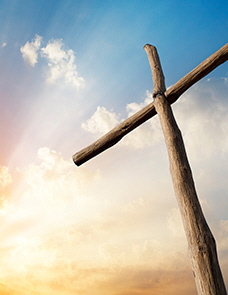 Tupelo- James Luther Hardy, 73, peacefully went to be with his Lord and Savior on December 9, surrounded by family, at Sanctuary Hospice House in Tupelo. He was a high school math teacher at Wheeler High School for 36 years, after beginning his career at Mantachie High School for 2 years. Mr. Hardy worked part-time in hardware and tools at Lowe’s for many years, also. He was a devoted husband, wonderful father, hard worker, and one of the most genuine people ever born on this earth. His biggest passion, however, was his love and devotion to his Lord and Savior Jesus Christ. He was a member of Harrisburg Baptist Church. He spent many years in various leadership positions at Zion Hill Baptist Church in the Alpine Community of Union County. He touched many lives there, at school, at work, and anywhere he went, leading many to the Lord simply by example. He lived what he preached and it was very evident to all that he truly trusted and believed in Jesus.

Funeral services will be held at Waters Funeral Home on Sunday, December 12, 2021 @ 3:30 p. m. with Bro. Ray Hall officiating, burial will be in Ellistown Cemetery.

He is preceded in death by his parents Luther and Adeline Hardy and his mother and father-in-law, J.T. and Daphne Pannell.

The family asks that in lieu of flowers, donations be made to Sanctuary Hospice House in memory of Mr. Hardy. Pallbearers will be Thomas Dye, David Bell, Stevie Holcomb, Bob Hutcheson, Breland Randle, Roy Prather, Johnny Epting and Glen Coleman.