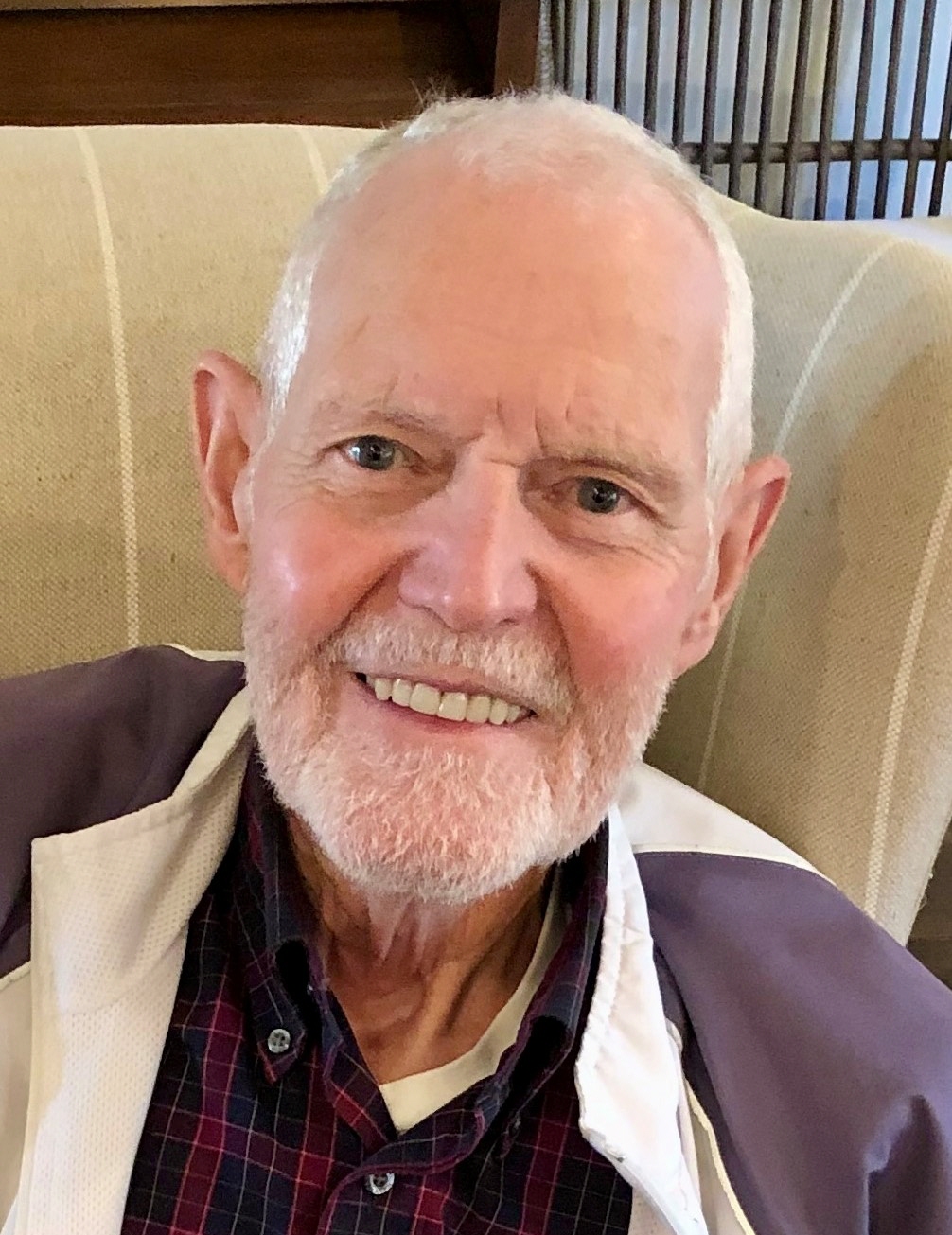 Billy Frank “Nick” Nicholas, 85, died December 17, 2021, in Oxford, Mississippi, surrounded by his loving family. Through God’s Amazing Grace he celebrated the day by joining family and friends in Heaven. The service will be held at Waller Funeral Home on Monday, December 20, 2021, at 2:00 p.m. with Bro. Roger Howell and Dr. Robert Allen officiating. Visitation will be held one hour before the service at 1:00 p.m. in West Hall. A family burial will follow at Browning Cemetery in Taylor, Mississippi.

Nick was born July 30, 1936, to Martha Annis Tatum Nicholas and Willie Roy Nicholas in Taylor, Mississippi. He graduated from University High School and the University of Mississippi earning Bachelor of Science and Master of Science degrees in geological engineering.

At Ole Miss he met Roberta Hunter (Bobbi) Davis and they married in 1958. They moved to Muncie, Indiana, where Nick started his career with Central Indiana Gas developing underground natural gas reservoirs. Shortly after moving to Muncie, Ball State University inaugurated a new chancellor and Nick was asked to represent the University of Mississippi at the inauguration.

Nick joined the rest of Indiana in their love for high school basketball. He fondly remembers that Muncie Central won nine state titles, but in 1954 lost the state championship to Milan in the most famous game in the history of high school basketball and depicted in the movie, “Hoosiers.” He renewed his love of the sport watching his grandson, Ryan, play varsity basketball at Oxford High School.

Nick served in the Mississippi National Guard and Indiana Army Reserve from 1954 to 1962. He returned to Oxford in 1970, and began a career in manufacturing with Chambers Corporation, later to become Whirlpool Corporation. He retired from Whirlpool in 2001.

At the age of 40, he developed a love for tennis and played until shortly before his death. Many of his most cherished friendships were made on the tennis court. Nick devoted many hours to cheering on his granddaughter, Anne, at her soccer games. His granddaughter, Megan, often sang at his church when she visited, which he dearly loved.

Nick was preceded in death by his parents, and his beloved sister, Martha Faye Nicholas Farris, and her husband, Hardy Farris, Jr.