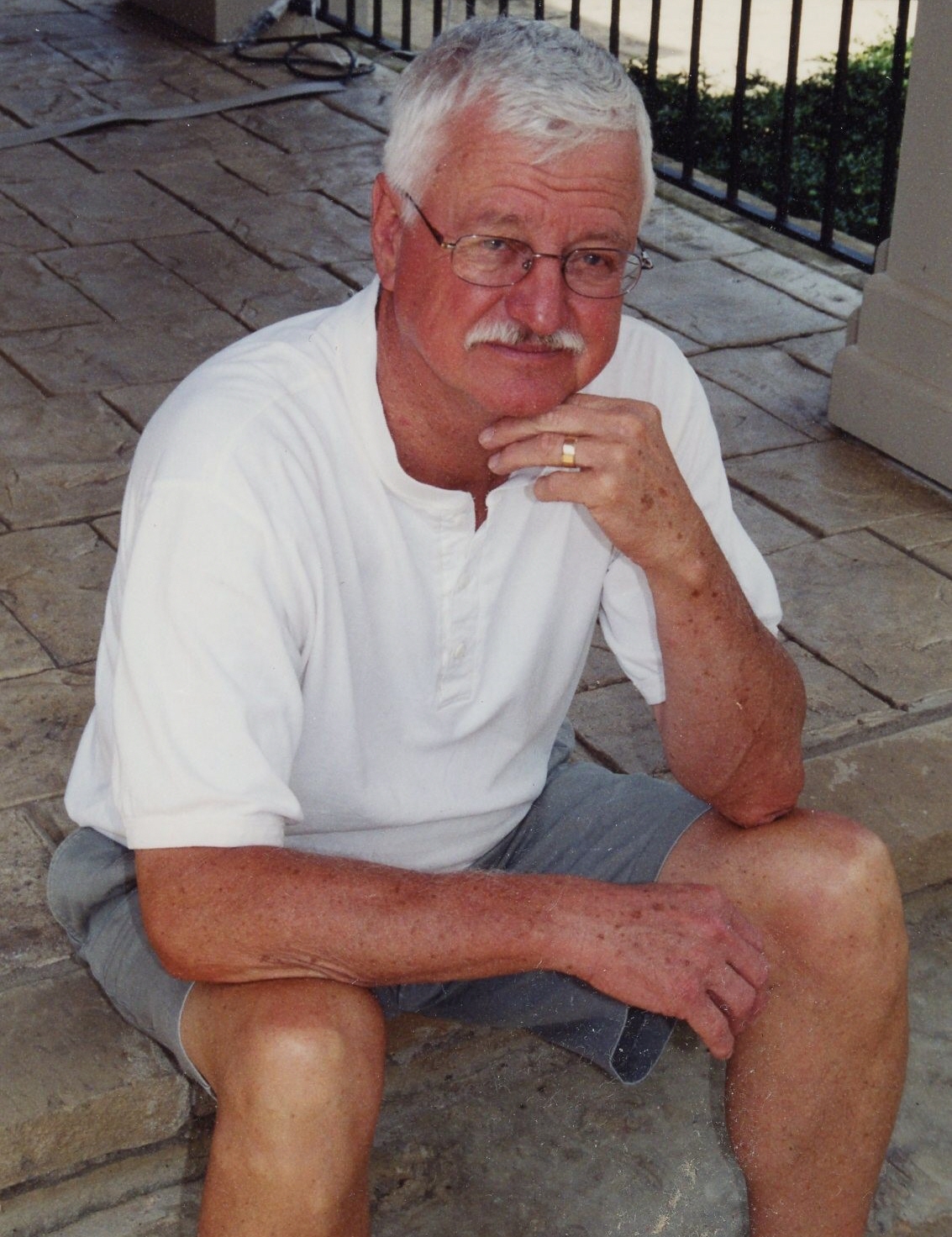 Michael “Mike” Lee Bridge, 83, passed away peacefully on January 5, 2022, at his home in Oxford, Mississippi after a battle with Alzheimer’s. A celebration of life will be held at a later date.

Mike was born on December 17, 1938, in Belleville, Illinois and was raised in Bakersfield, California. He graduated from Bakersfield College and San Jose State. He continued his education at the University of North Carolina where he was awarded a Mellon Fellowship and graduated from the University of Washington with a master’s degree in Urban and Regional Planning. He then worked for planning departments in La Mesa and San Diego, California. From there, he became the first City Planning Director for the City of Vacaville, California. In 1969, he and his wife, Betty, moved their family to Oxford, Mississippi where he taught Urban and Regional Planning in the graduate school at the University of Mississippi for fifteen years. They purchased their first investment property in Oxford which led to the formation of what is now Bridge Properties. Bridge Properties celebrated 50 years of business in 2021. Following his teaching career, he formed an Urban and Regional Planning consulting firm which specialized in Municipal Annexation cases throughout the State of Mississippi. He served as a member of the Oxford Planning Commission where he helped stop the modernization of the exterior facades on the Oxford Square, thus helping to save its historic character.

Mike was an avid reader, golfer and sportsman who truly loved spending time outdoors, especially hunting and fishing. He had fond memories of his days spent fishing in Central and South America. He and his wife enjoyed traveling abroad and especially loved European River Cruises.

The family requests that expressions of sympathy or memorial contributions in Mike’s memory may be made to St. Jude Children’s Research Hospital, 501 St. Jude Place, Memphis, TN 38105 or online at https://www.stjude.org/donate/pm-step.html?frequency_selected=0&sc_icid=impactgiving-donate-bttn-top.