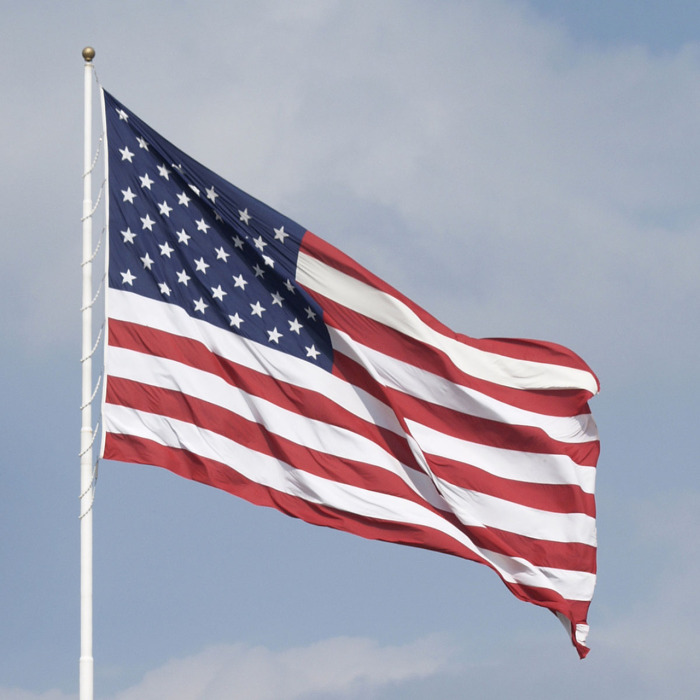 TUPELO – Dyllen Scott Hester, at age 27, died Friday, January 7, 2022, at his residence in the Guntown area.  Dyllen was born in Amory, MS on June 13, 1994 to Terry Hester and Donnyell Butler Hester. He attended school at Nettleton for several years and graduated from Hatley High School in 2012.  Dyllen enjoyed life, lived large and made many friends over his young life.  He was a master at conversation and had a splendid personality that attracted people to him.  Dyllen was a patriotic American, serving in the U. S. Army and the Mississippi National Guard, in the Booneville Unit, at the time of his death.   He was branch manager of People Link in Tupelo.  A Mason, Dyllen had a deeply personal spirituality. He was raised in the Pentecostal faith and became nondenominational as an adult.  He loved his wife, his children, his extended family and his large circle of friends from all walks of life.

Dyllen is survived by his wife, Anna Marie Hester of Tupelo; 3 children, C.J. Hester and Skyler Hester of Hatley and Brantly Hester of Nettleton; his parents, Terry and Donnyell Hester of Hatley; two brothers, Levi Hester (Lindsey) and Reed Hester, all of Hatley; two bonus children, Sadie Waycaster and Bentley Sellars; his grandmothers, Martha Hester of Nettleton and Shirley Butler of Wren; a nephew, Camden Hester.  his in laws, Brandy and Matt Barkley of Booneville and his grandparents in law, Mary and Jerry Lindley of Baldwyn. He was preceded in death by his grandfathers, Paul Hester and Donnie Butler.