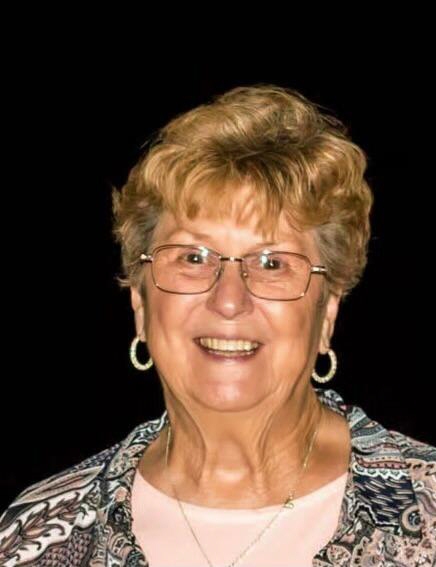 Baldwyn- Frankie Waddle Crabb, 77, passed away on Monday, January 17, 2022 at NMMC. She was born to Dean and Adelle Waddle on June 12, 1944. She was a member of Gilmore Methodist Church. She married Tommy Crabb on March 23, 1963. She retired from HM Richards Mfg. in 2009 and after retirement she became the seamstress for Northeast, MS. Her greatest joy was following her grandchildren far and wide watching them participate in anything and everything. She was known to many as the “Crabb girls momma” or to many kids as

“Mamaw Frankie” and everyone else knew her for her butter roll dessert. She enjoyed traveling and was always ready for a road trip with her daughters and friends. She enjoyed the yearly trip to the mountains.

Funeral services will be on Thursday, January 20, 2022 at Ozark Baptist Church @ 3:30 p.m. with Bro. Douglas Kitchens, Bro. James Young and Bro. Dempsey Rowland officiating. Burial will be in Kirkville Cemetery. Waters Funeral Home is in charge of the arrangements.

She was preceded in death by her husband of 58 years; her parents; her in-laws, T.A. and Dorothy Crabb; brothers, Charles, Bob, and Freddy Waddle; sisters, Betty Johnson and Sue Ramey; granddaughter, Cyndal Cleveland.

In lieu of flowers the family ask that donations be made to the Cyndal Cleveland memorial scholarship with Bancorp South at Mantachie.