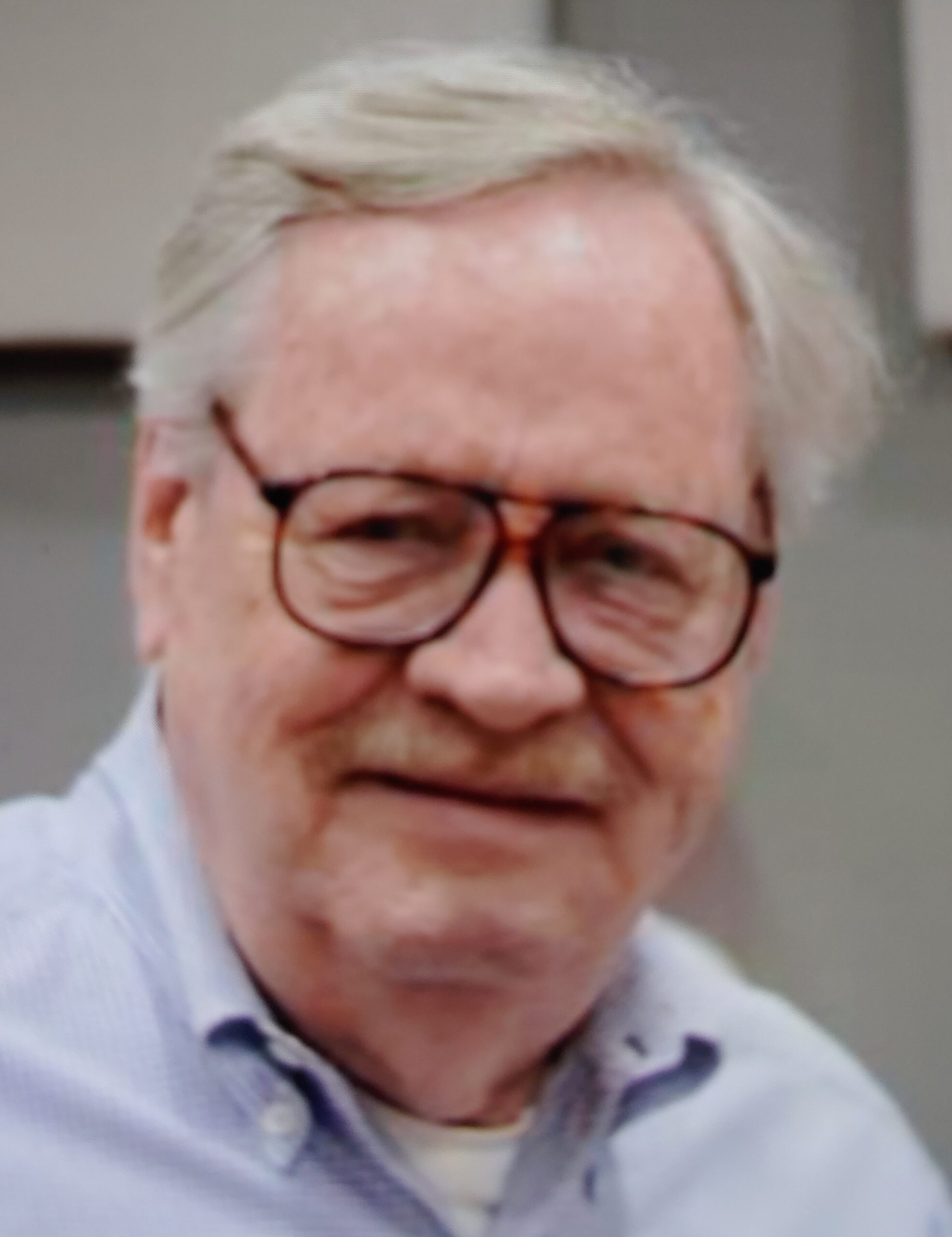 Mr. John Wayne “Johnny” Sowell, 74, died Thursday, January 20, 2022, at Baptist Memorial Hospital – North Mississippi. The funeral will be Tuesday, January 25, 2022, at 2:00 P.M. in the Chapel of Waller Funeral Home. Visitation will be held prior to the service beginning at 12:30 P.M. Burial will follow in Tula Cemetery.

Johnny was born in 1947 in Springfield, MO. An all-American guy, he proudly served in the Army Air Force. Johnny retired from both AT&T where he worked as Lineman and Outside Sales Consultant, and the Lafayette County Detention Center where he worked as a Jailer. He was an active member of the Oxford community and a member of the Oxford Planning Commission. Johnny was a self-professed foodie and enjoyed eating out and cooking at home. His cat, Sonny Boy, and dog, Daisy, were always at his side and their companionship provided him with great joy. Whether in conversation, text, or social media post, Johnny always used his special tagline, “remember to smile”, or signed off, “…smile.” It was his wish to leave everyone’s day a little brighter than he found it. Johnny is preceded in death by his father, Raymond Merritt Sowell; his mother, Ruby Osborne; and a sister, Betty Jean Flannigan.

Expressions of sympathy or memorial contributions in Johnny’s memory may be made to the Tula Opry, 225 County Road 436, Oxford, MS 38655.