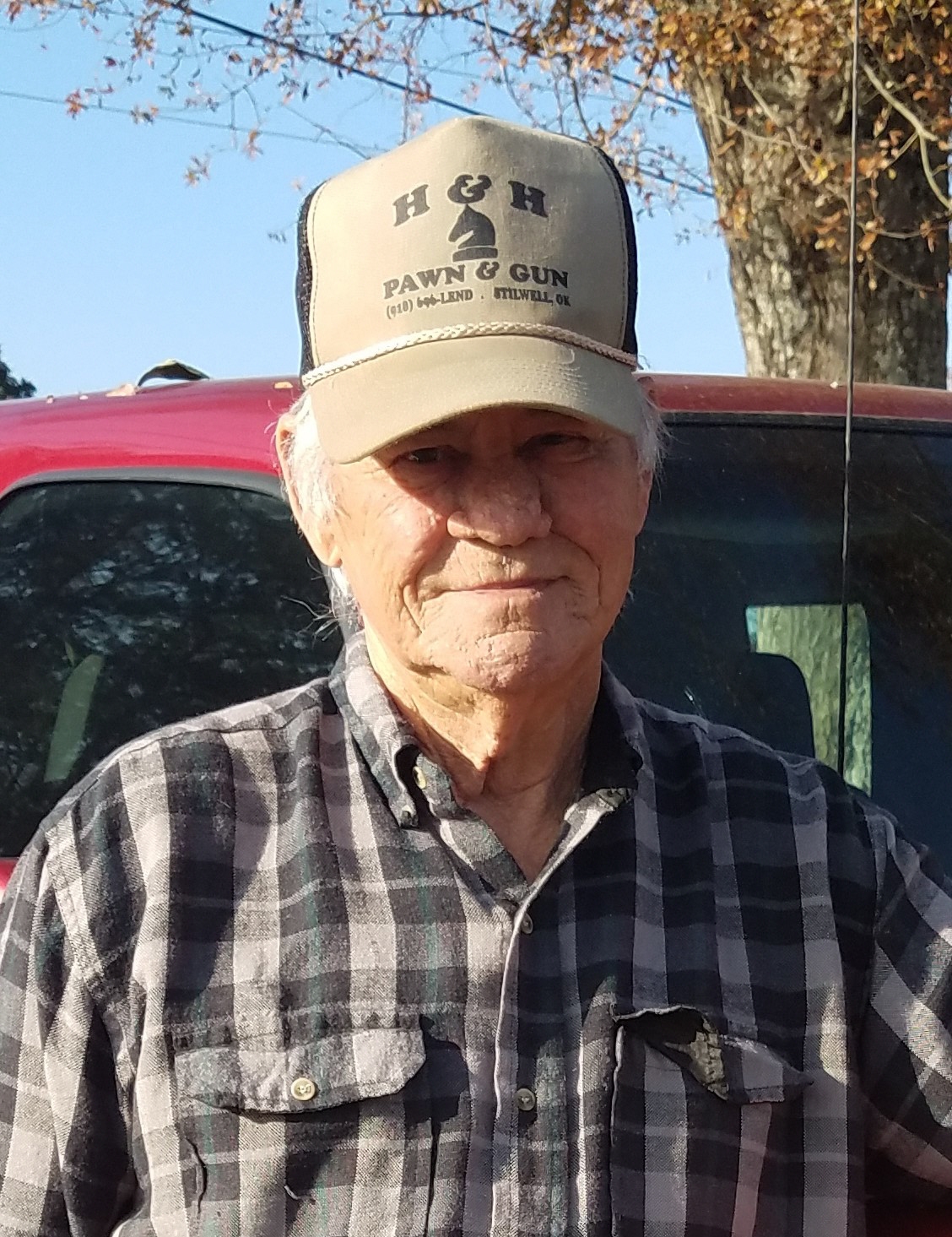 Mr. Daniel Willard “Danny” Wewer died Thursday, February 10, 2022, at Baptist Memorial Hospital – North Mississippi. The funeral will be Sunday, February 13, 2022, at 4:00 P.M. in the Chapel of Waller Funeral Home. Burial will be in Eastover Memorial Cemetery.

Danny was born in San Diego, California on January 5, 1946, to William and Martha Wewer. He was a man of few words; however, he embodied a strong work ethic and integrity. Danny had a decades long career as a supervisor for Tyson Foods, from which he retired. He had a love for trucks, most especially a Ford. Most days you could find him mowing the lawn on his John Deere. He was an animal lover and enjoyed spending time with his canine pals, Roscoe and Chucky, who never left his side. Danny was a strong man that spent his life caring for others and will forever be remembered as a great man. He was preceded in death by his parents and brothers, David Wewer; Gene Wewer and Jerry Wewer.

Expressions of sympathy or memorial contributions in Danny’s memory may be made to Oxford Animal Resource Center, 413 McElroy Drive, Oxford, MS 38655.