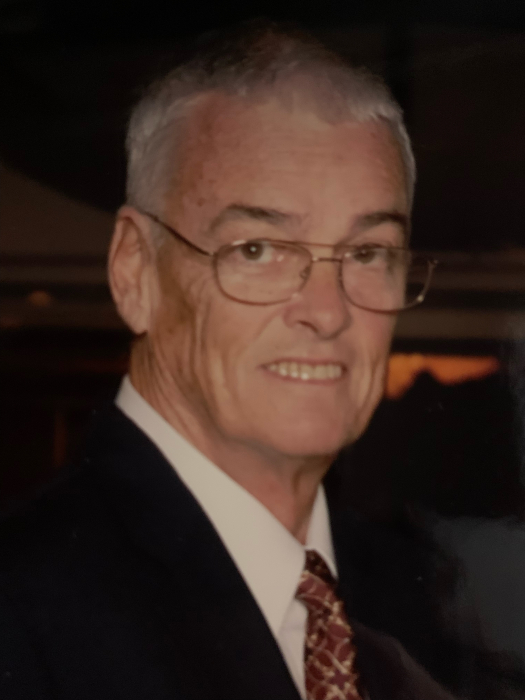 Mr. Brinton Searle Passmore, 81, born February 15, 1940 in Bronxville, N.Y., died Sunday, February 13, 2022 at Countrywood Manor in Mantachie, MS following an extended illness.  He was a non practicing Methodist who loved his transplanted southern living from his New York upbringing.  He was a retiree of FMC, Tupelo of 25 years from its inception in 1974. His previous employment was with R.R. Donelly & Sons in Chicago, where he met his wife Joyce Anderson Passmore, and resulted in his move to Mississippi in 1972.  He was patriotic and loved his country, serving in the U.S. Air Force from February, 1960 to February, 1964. His proudest achievement was his motorcycle travels, having the privilege of riding in all fifty states as well as the Canadian Provinces.  He was a member of the Goldwing Road Riders Association.  In retirement his greatest joys were with his children and grandchildren.

A celebration of life service with military honors will be at 11:00 a.m., Thursday, February 17, 2022 in the Sadie Holland Memorial Chapel of Holland Funeral Directors, Tupelo, with Bro. Jay Stanley officiating.  Visitation will be Wednesday evening from 4:00 p.m. to 6:00 p.m. and Thursday from 10:00 a.m. to service time.