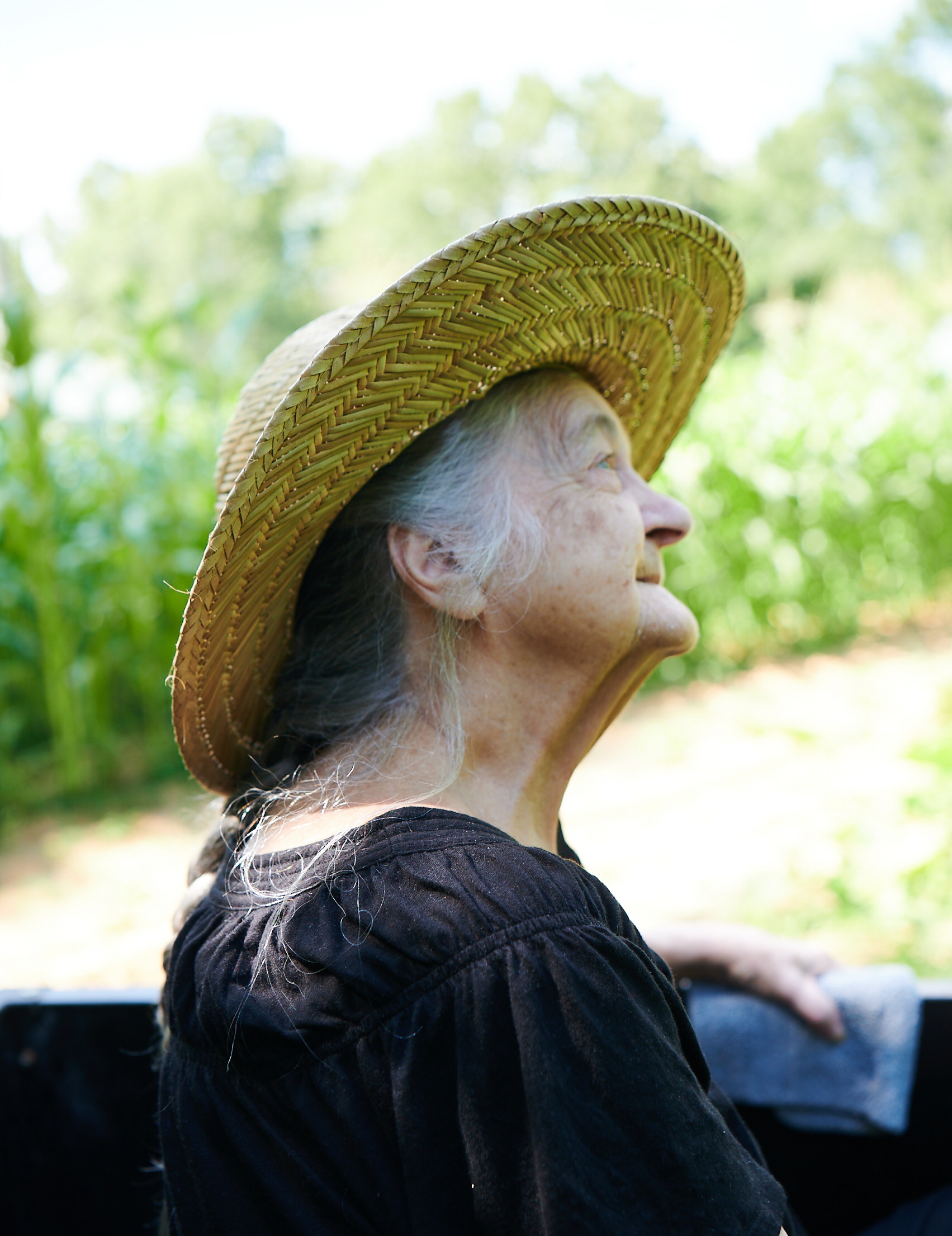 Mrs. Minnie Carolyn Hurtt Anderson, 89, died Tuesday, February 15, 2022, at the Yalobusha County Nursing Home in Water Valley, MS. A memorial service will be held at a later date with burial in the Union Baptist Church Cemetery in Kemper County, MS. Waller Funeral Home is in charge of arrangements.

Mrs. Anderson was born in Kemper County, MS to the late Walter Reece and Walterine Aquilla Penny Hurtt. She was a member of Union Baptist Church in Kemper County, MS. Along with her parents, she was preceded in death by her husband, Jesse (Buster) Anderson and a son-in-law, Donald Reece.