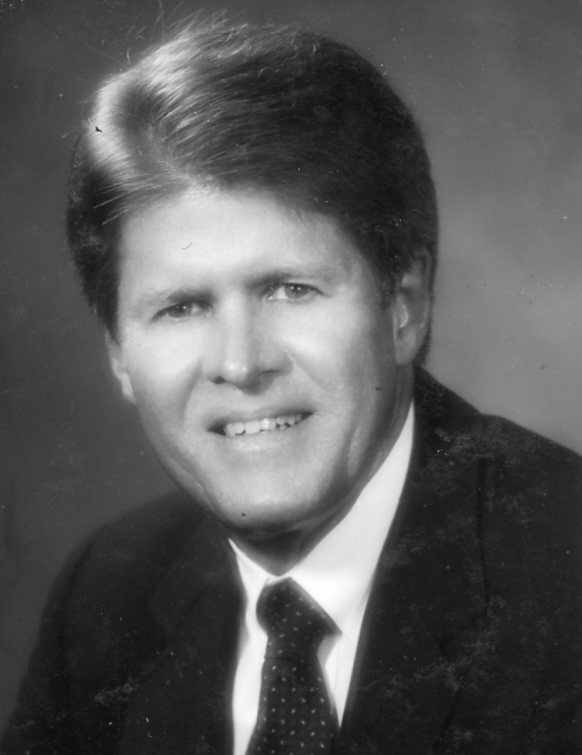 Paul graduated from Manistee High School and received a B.S. in Petroleum Marketing from Western Michigan University in 1965. He began his career in sales and management for Marathon Oil Company and after being transferred to Atlanta, Georgia in 1971, he continued to work for Marathon for several years and eventually entered into a partnership that created Pacer Fuels, an operator of multiple convenience stores and a high volume supplier of petroleum products to Chevron, Texaco, Marathon and unbranded dealers.

Paul was very friendly and outgoing. He was a founding member of the Georgia Association of Convenience Stores, holding various offices including President and serving as a member of the Board of Directors for 40 years. He was a member of the Georgia Oilmen’s Association and served on their Board of Directors. As a Chevron Dealer, he was recognized for high-volume awards and often won incentive programs for station performance. His convenience stores received honors as store of the year, multiple times.