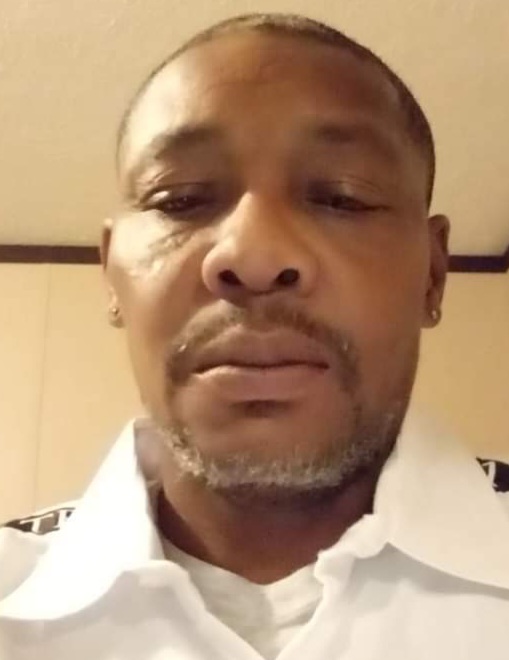 He joined Chulahoma M. B. Church at an early age.

Roy was a 1991 graduate of Potts Camp High School and was employed as a construction worker until his health began to fail.

Serenity-Autry Funeral Home of Holly Springs, MS, is in charge of arrangements.