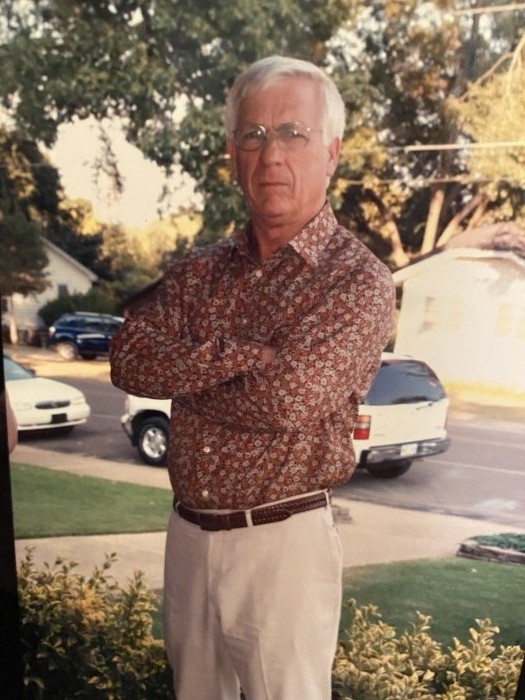 Mr. Charles Ray “Charlie, Chick” Davis, age 74, died Wednesday, February 16, 2022.  He was born January 5, 1948 in Baldwyn, Mississippi as one of 12 children of the late Jim and Della Adams Davis. He was blessed with a large and loving family being one of 12 children.  He believed in hard work, patience, simple living and adhering to core life values.  At an early age, he went to work for Dossett Big 4 as a specialist in repairing Honda automobiles.   Charlie eventually went into business for himself owning and operating Davis Auto Repair for more than 20 years before retiring.  A genuine good ole soul, Charlie was a great listener, an encourager and a man who could make everyone laugh with his practical jokes. A great outdoorsman, he enjoyed spending time in God’s creation deer and turkey hunting and was a long time member of the Wilson Trace Hunting Club. Nature was one of his ways of getting close to his Lord whom he accepted as his Savior as an adult. Charlie had a special love and passion for his beloved dogs, Buddy and Pete.  Charlie was an amazing father and a doting “Pop” to his only grandchild, Dr. Ally Davis.

A celebration of life service will be at 5 PM, Sunday, February 20, 2022 in the Sadie Holland Memorial Chapel at Holland Funeral Directors- Tupelo.  Visitation will be from 2 PM to service time Sunday only.  For those unable to attend, the service may be viewed at www.hollandfuneraldirectors.com/Livestreaming at 5 PM Sunday, and will be archived thereafter.   Buzzy Scott, Marty Nunnery, Chris Estes, Wayne Gentry and all his beloved nephews will serve as Honorary Pallbearers.

He was preceded in death by his parents and four siblings, Luke Davis, Lucille Lominick, Marie Hill, and Debra Haynes.

Memorials in memory of Charles R. Davis may be sent to Alzheimer’s Association-Mississippi Chapter, P.O. Box 456, Ridgeland, MS  39158.  Condolences to the family may be e mailed at hollandfuneraldirectors@comcast.net