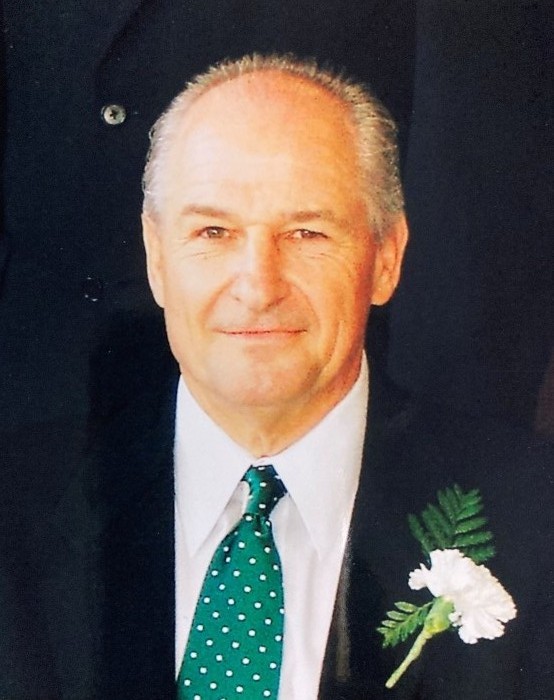 Okolona – Gene Allen Bryant was born in Chickasaw County on Sept. 1, 1951 to the late M.L. and Dessie Owen Bryant.  He grew up there with his 5 siblings in a Christian home with wonderful parents.  Gene crossed over into the Promised Land from North Miss. Medical Center in Tupelo on Saturday, Feb. 19, 2022 after a courageous battle with cancer.  He was 70.

A standout athlete in all sports especially football, Gene graduated from Okolona High School in l969.  As an all Tombigbee Conference Center, he was chosen for a full scholarship to play football at Delta State University in Cleveland.  Gene spent 4 years with the Statesmen where he excelled and was recognized by the NAIA as an All American.  In 2007, he was inducted into the Delta State Athletic Hall of Fame.  Coach Bryant first coached at Ruston, La. High School and accepted a coaching position at Kosciusko High School as an assistant to legendary player and coach, Rickey Black of MSU fame, and they went undefeated that year.  Gene also coached baseball at Kosciusko High.  He was offered a job as a Farm Bureau Agent and later became a Claims Adjustor with USF & G, and its successors, working in Meridian many years before retiring 4 years ago.  He returned to his native Okolona where he lived until his death.  An avid outdoorsman, Gene enjoyed deer hunting, fishing and spending time on the golf course.  He loved and adored his family and his 8 grandchildren were the “apple” of Pappy’s eye.  He  spent much time with them taking them to the Zoo and other places of interest and enjoyment.  Gene, a Baptist, was blessed with a wonderful life!

A service celebrating his life will be held at 1 PM Wednesday, Feb. 23, 2022 from the Okolona Chapel of Holland Funeral Directors with Chaplain Ronnie Hatfield officiating. A private family burial will follow in the Bryant family plot at Boone’s Chapel Cemetery.  Visitation will be from Noon-service time at Holland-Okolona Chapel, which is honored to be serving their friends.