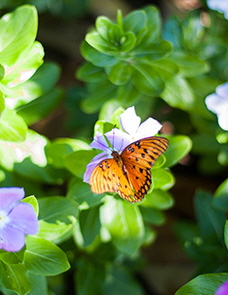 Baldwyn- Janie Louise Thomas, 85, passed away at her home on Thursday, February 24, 2022. She enjoyed raising chickens for Purnell’s Pride and following her husband while he played music. She especially enjoyed playing dominoes, and playing with her grandchildren and great-grandchildren. She was a genius at inventing new games to play with kids and her favorite was bucketball. She was a seamstress and a Baptist.

Funeral services will be at Waters Funeral Home on Monday, February 28, 2022 at 3:00 p.m. with Bro. Robert Winter officiating. Burial will be in Pratt cemetery.

She was preceded in death by her parents, Joseph Aurthor and Essie May Hill Smith;