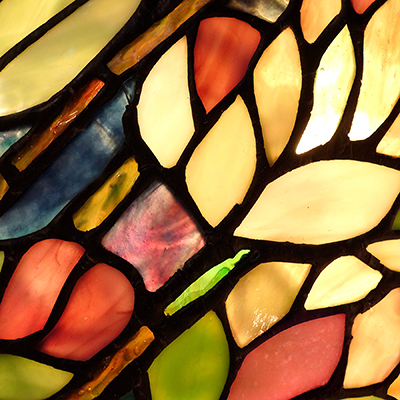 Gene was born on July 9, 1934, in Boston, Massachusetts, to Claudia Johnie Gifford and Eugene Burton Gifford, Sr. At age five, his family relocated to Booneville, and he spent his childhood as a bright student at Thrasher School where he played basketball, was the treasurer of his senior class and received state and national awards in forestry for 4-H and FFA.

After graduating Thrasher High School in 1954, Gene attended Northeast Mississippi Junior College where he had the distinct honor of being elected Student Body President as a Freshman and Sophomore. Gene continued his education at The University of Mississippi where he received a Bachelor’s degree in Public Administration and a lifelong love for the Ole Miss Rebels.

A dedicated student, Gene dual-enrolled in Ole Miss’ law school during his senior year. He served as an associate editor of the Mississippi Law Journal before graduating law school in 1960. He was set up on a blind date with Betty Potts while he was in law school at the Catfish Hotel. The couple was married on December 23, 1960, and began their lives together in Booneville.

As a young lawyer, Gene opened his downtown Booneville practice in 1960 and served one term in the Mississippi State Legislature shortly after. He served as the City Attorney for Booneville for 12 years, and the Attorney for the Prentiss County School District for 20 years. Most recently, he served as City Attorney for Rienzi for 44 years. He dedicated 62 years of his life to his law practice, helping thousands of clients in northeast Mississippi.

Dedicated to his community, Gene was a member of the Booneville Lions Club for 58 years for which he served as President for three terms and received the prestigious Melvin Jones Fellow Award. He served on the Board of Directors for Renasant Bank for 26 years and as a Director of the Tombigbee River Valley Water Management District for eight years. He served as a Commissioner of the Prentiss County Soil and Water Conservation District for 50 years and headed the John Bell Williams Game Management Area Board for twenty years. He was a member of the Prentiss County Development Association, American Bar Association, Mississippi Bar Association, Prentiss County Bar Association, Phi Delta Phi and Friends of the George E. Allen Library.

An advocate for education, Gene served as the Director in the Mississippi School Board Association and a member of the State Ethics Commission. He also dedicated many years of his life giving back to Thrasher High School, and in 2007, received the Super Rebel Award for over half a century of contributions to the school.

A devout Christian, Gene was a member of Gaston Baptist church for 70 years, where he served as Chairman of the Finance Committee for 26 years and moderator for 36 years. He also served on the Building Committee during the construction of the Baptist Student Union at Northeast Mississippi Community College.

Those closest to Gene appreciate his quiet strength, integrity, intellect, enormous heart and humor, avid storytelling, dedication to his work and sincere love for his family.

He was preceded in death by his parents, his brothers Harold Eugene Gifford and Dr. William “Bill” Burton Gifford and sister Carole Gifford Spencer.