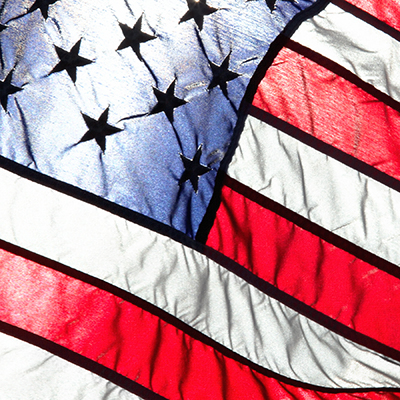 It has been said that most people in Prentiss County knew and thought highly of Frog. He worked for the City of Booneville for most of his adult life before retiring from his job as director of the Street Department in 1997. During his time at the city, if anyone needed something done, Frog did his best to take care of it, and after his retirement, things didn’t change. He was always there to help.

Frog married the love of his life, Carolyn Thompson on December 7, 1957. They were married for over 64 years and had two sons. During those 64 years Frog and Carolyn were inseparable.

A Celebration of Life will be at 1:00 P.M. Tuesday, March 22, 2022, at McMillan Funeral Home with Minister Jim Estes officiating. Burial will be in Booneville Cemetery. Visitation will be Tuesday from 11:00 P.M. until 1:00 P.M. at the funeral home.

Left behind to mourn his passing are his wife Carolyn, his son, Jeff, his daughter-in-law, Jane, his grandsons, John Paul and Clay, his sister, Janie Settlemires, his brother and sister-in-law, Curry and Biddie Thompson and a host of nieces and nephews.

Frog was preceded in death by his parents, his beloved son, J.R., three brothers, and a sister.

A Celebration of Life