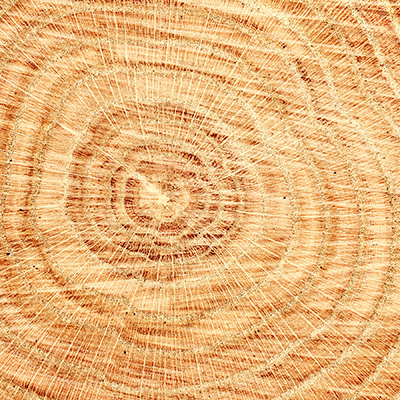 He was born November 19, 1934 in Jacinto, MS to the late Richard Fletcher and Elizabeth Perry. He was a member of South Corinth Baptist Church. Early on Paul was a cattle farmer; he later worked as a machinist for Tyrone and Caterpillar, before working in the warehouse for WIC in Alcorn, Prentiss and Tishomingo. He enjoyed gardening and spending time with his family.

He was preceded in death by his parents; and brothers, George, Garvin, Chester and Bill.

Fond memories and expressions of sympathy may be shared at www.memorialcorinth.com for the Perry family.

Arrangements under the care of Memorial Funeral Home.