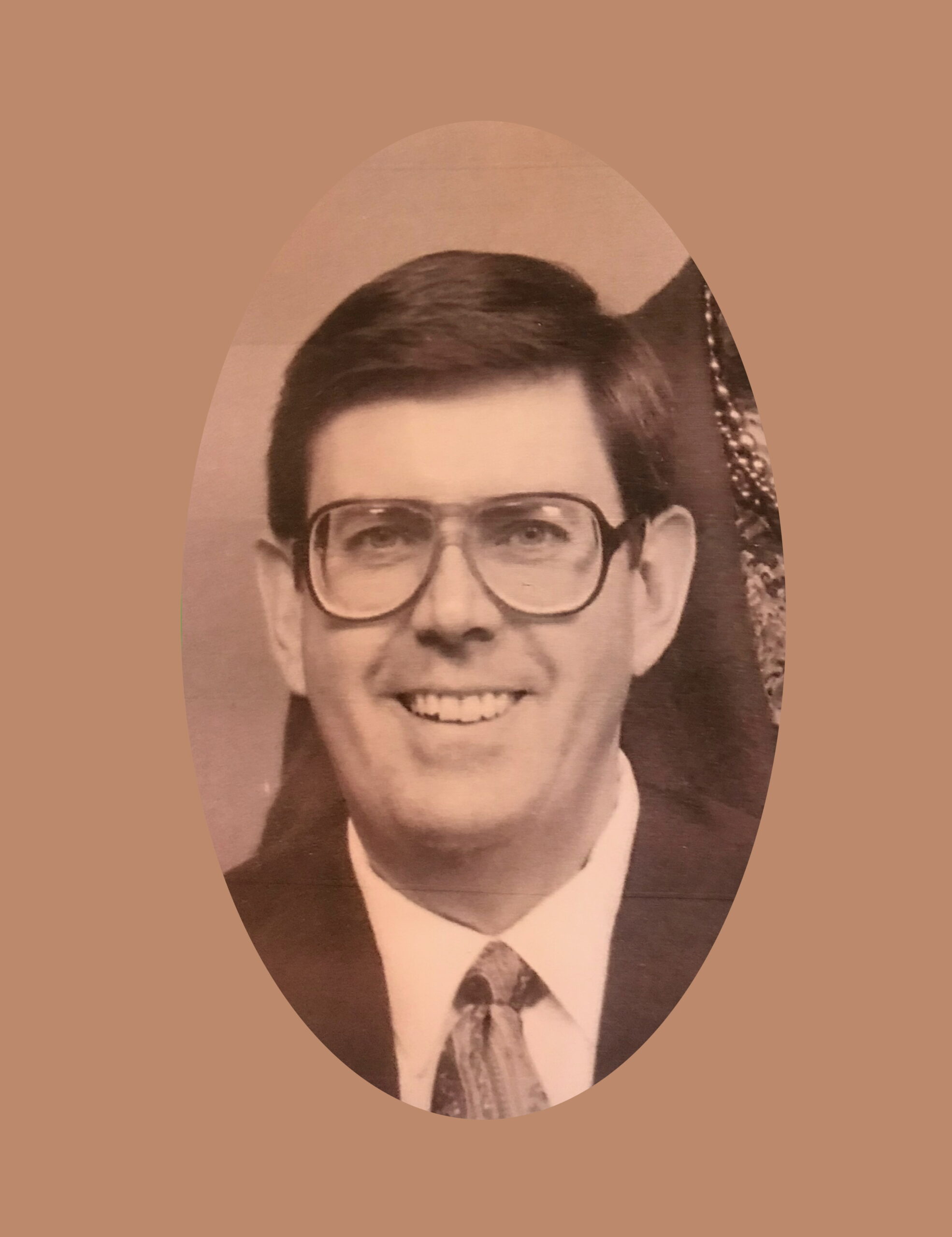 David was born on September 11, 1938, in Coffeyville, Kansas but he soon called the Kansas City, MO area home. Following high school, David enlisted in the U. S. Army, and was stationed in Denver, CO. Following a tour of active duty, David served as field artillery radio operator, U. S. Army Reserve, Fort Carson, CO. While stationed in Denver and Fort Carson, he attended the University of Colorado, and graduated in 1961 with a degree in sales and marketing.

Following his time in the military, David pursued a career in business, and after living in San Francisco, Detroit and Los Angeles, became Sr. V. P. Sales for the Dr. Scholl Footcare Division of Schering-Plough Corporation in Memphis, TN.

It was in Memphis where David met and married his wife, Judy. Soon both David and Judy were called by Spirit to enter ministry and attended seminary at Unity School of Christianity near Kansas City. Following ordination, they served churches in Rochester, MN, Modesto, CA and Merced, CA, and then returned to Unity World Headquarters where both served in leadership positions in the Silent Unity Prayer Ministry.

In 2004, David and Judy retired from a life of service in ministry and relocated to their family home mid-way between Batesville and Oxford.