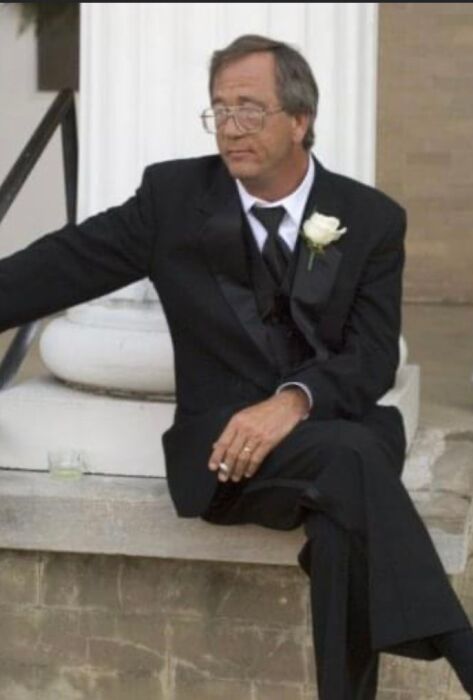 Tupelo- Richard Dale “Ricky” Steinman, 59, passed away Sunday, April 10, 2022, at North Mississippi Medical Center in Tupelo. Ricky was born November 21, 1962 in Batesville, MS to the late Al and Rita Steinman. Ricky married the love of his life, Dawn Hanlon, on August 14, 1983. They spent 38 wonderful years together.

Ricky was a kind and gentle soul and a role model to all. He was a very active member of St. James Catholic Church in Tupelo, were he was a Sunday school teacher and a Confirmation Sponsor. He was always involved in his children’s lives.  He coached baseball and loved any sports his children played.

It is said that Ricky loved a good prank. The Christmas stockings were always the best, along with his Halloween decorations. Ricky was known as the “Candy Man.” He always had candy in his pocket to give to anyone.

Ricky knew how to fix anything. He was the best handyman around as long as he could google how to fix it. He was a giver of life as he was a regular blood donor.

Ricky was preceded in death by his parents and brother Glen Steinman.