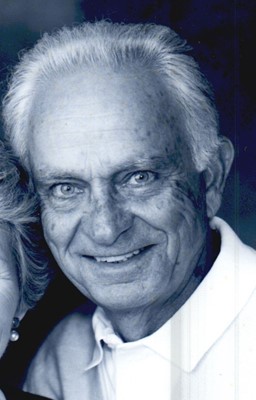 Service to celebrate the life of Billy Wayne Stone, 82, is scheduled for Monday at 3:00 pm at Memorial Funeral Home with visitation beginning at 1:00 pm. Rev. Bud Gordon, Rev. John Garrott and Bill Terry will officiate the service.

Billy passed away on Thursday, April 21, 2022 at his home surrounded by family and loved ones. He was born on September 5, 1939 to the late Herbert and Gladys Stone. He was a graduate of Biggersville High School and N.E.M.J.C. in Booneville. He attended and supported First United Methodist Church. Billy was a Dana Corporation retiree whom was mentored by many leading to a lifetime of friendships all over the world. An avid golfer, Billy was a longtime member of Hillandale where he held the title of Caddy Champion, Club Champion, as well as Invitational Champion.

He was preceded in death by his parents; and sister, Ester Beckham (Jack).

In lieu of flowers, memorial contributions may be made to the American Cancer Society, P.O. Box 22478, Oklahoma City, OK 73123 or the charity of one’s choice.

Online condolences can be left at www.MemorialCorinth.com for the Stone family.