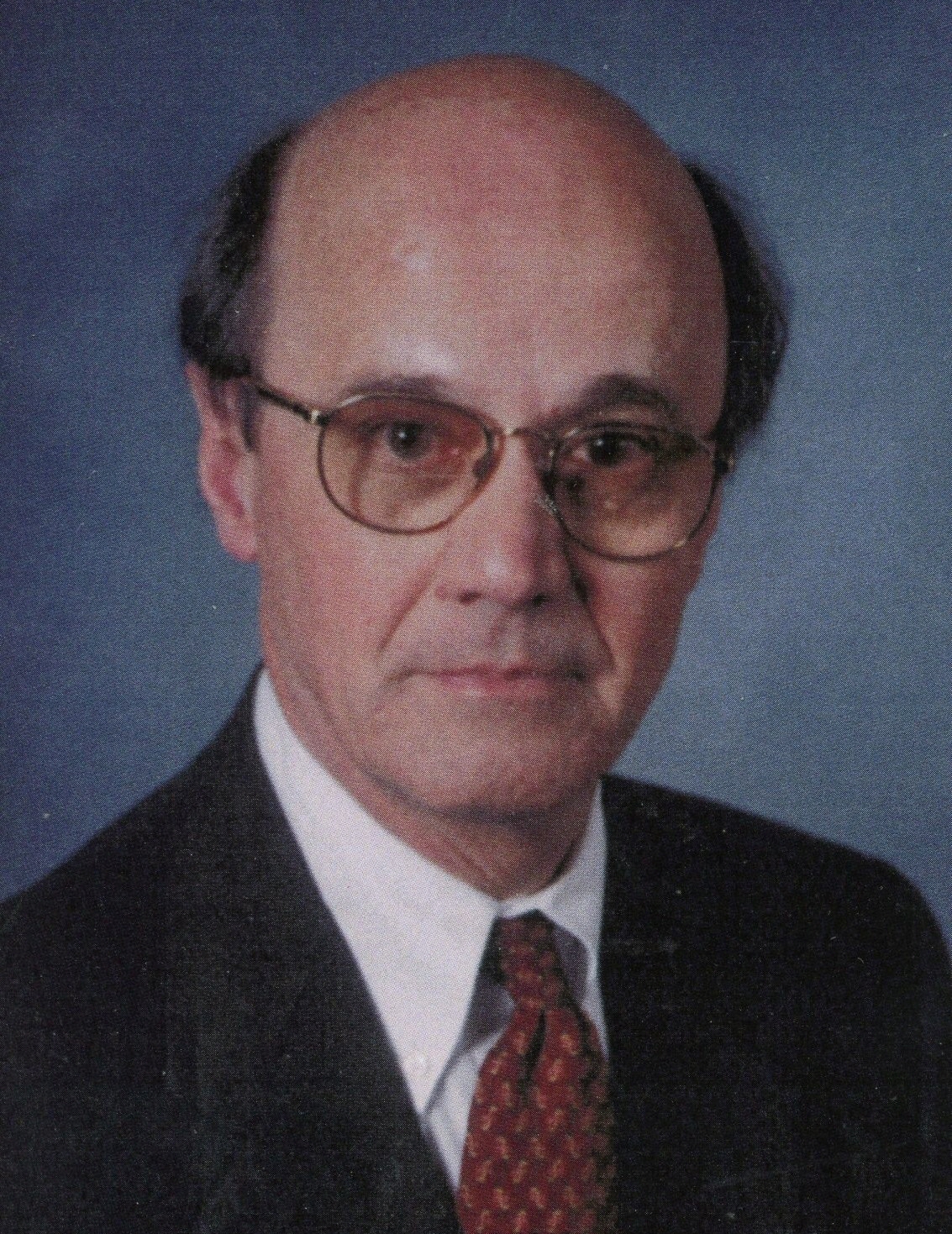 David was born in Oxford, Mississippi on September 23, 1940, to John Nolon and Adene Lauderdale Blaylock. He grew up in Oxford working at his father’s business, Blaylock’s Drug Store, on the square. He graduated from University High School in 1958, earned a degree in history from Vanderbilt University and in 1964 received his law degree from the University of Mississippi Law School.

Near the end of law school, David married Betty Frances Wilson and together they moved to Memphis, where he began a 52-year career as an attorney, starting at the firm of Robert Udelsohn, which later became Udelsohn, Blaylock and Marlow. In October of 1994, he joined Glankler Brown PLLC. He worked in the field of bankruptcy and was named the Best Lawyers’ Memphis Bankruptcy and Creditor-Debtor Rights Lawyer of the Year in 2010. He was elected a Fellow in the American College of Bankruptcy with a ceremony at the Supreme Court in Washington, DC in 2011.

David was an active member of the First Unitarian Church of the River and volunteered with Mid-South Literacy, Adopt-a-School at Shady Grove Elementary and MIFA Meals on Wheels. He was an avid reader – always searching for his next book. He enjoyed theology, history, the classics, and especially fiction. He loved being outside roaming the hills around Oxford as a child and continued to enjoy parks and the woods as he pursued his birdwatching interests. He was active in, and a past president of, the Memphis Chapter of the Tennessee Ornithological Society. He also loved music and served on the Board of Concerts International.

He was preceded in death by his parents, brother and sister-in-law (Darrell and Mary Bess Blaylock) and brother-in-law (Charles Mills).

David is survived by his wife of 58 years, Betty Wilson Blaylock; his daughters Laura Johnson (Jay) of Senatobia and Alice Macey (Andrew) of Dallas; 6 grandchildren (Anna Greer, Eli, Mary Addison Johnson and Matthew, Will, Julia Macey); a sister, Dianne Mills, and many nieces and nephews.