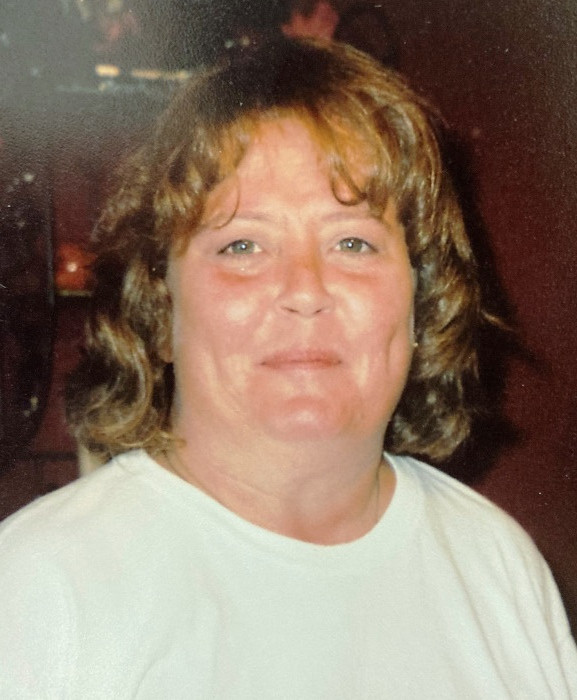 Mrs. Deana Christine Carr, age 58, of Shannon, Mississippi passed away Wednesday, May 4, 2022 after a long health battle.  Deana was born on February 21, 1964 to Bob Robertson (Glenda) and Shirley Robertson in West Minister, California.

In 1982, Deana met and married Bill Carr, Jr. in Minter City, Mississippi.  Deana and Bill spent the next decade of their lives together in Greenwood, Mississippi, where they went on to have two wonderful children, Jenny Lynn Carr (Cory) and William Carr, III.

Deana and Bill have lived in the Tupelo area over the last 15 years, where they loved spending time with their two wonderful grandsons Donnie”DJ” Hill, and Lathan Hill.  Deana was a loving mother and grandmother who loved to cook, was a great baker and loved her flowers and vegetable garden.

Deana leaves behind her husband, Bill and children, Jenny Lynn Carr and her children and son William Carr, III.  She also leaves behind her loving brother Scott Robertson of Shannon, MS and beloved sisters Jenny Rokasky of Greenwood, MS and Beth Bryson Harney (Crystal) of Princeton, TX and sister-in-law, Kathy Meyers (Terry) of Greenwood, MS.  Deana will be missed by her loving extended family of 22 nieces and nephews whom she adored as well as her many extended family and friends.

A celebration of Deana’s life will be held from 9 AM – 1 PM, Friday, May 6, 2022 in the Tupelo Chapel of Holland Funeral Directors.  Condolences to the family may be posted at hollandfuneraldirectors.com.