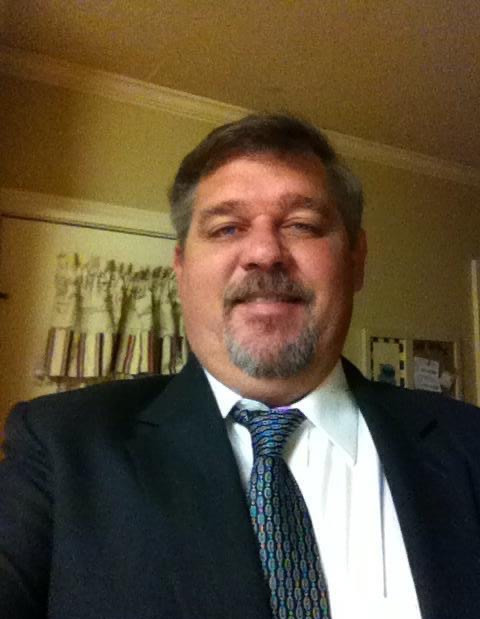 Robert Duane Douglas was born in Carrollton, Missouri on August 30, 1967 to the late Rodney Eugene Douglas and Catherine Lierman Douglas. After an all too brief but purpose filled life, Rob transitioned to the life hereafter on Memorial Day, May 30, 2022 from Baptist Hospital-New Albany. After graduating from Lexington, Mo. High School, Rob answered the call of duty to serve his country and served in the U. S. Air Force including a tour in Saudi Arabia during Desert Storm.   A man whose heart was large and generous, Rob and his wife, Julie Brewer Douglas were married on Nov. 7, 2005.  Shortly thereafter, they moved to Tupelo and have made their home here since.  Rob spent almost 30 years with Air Gas.  At his death, he was Branch Manager of the Tupelo, Ms. and Jackson, Tn operations. A great admirer of God’s creation, Rob was an avid golfer and hunter.  Always fun to be around and a great encourager, he was greatly trusted and respected by his worker’s and shared mutual love and admiration for his family including his wife, children and grandchildren and all his extended family.

A Time of Reflection, with military honors, will take place at 5 PM Friday, June 3, 2022 from the Sadie M. Holland Chapel at Holland Funeral Directors-Tupelo with family and friends sharing memories of Rob. A private burial will take place Monday at the North Miss. Veterans Cemetery in Kilmichael, Ms. Friends may call on the family from 3 PM-5 PM  Friday prior to the celebration of his life. For those unable to attend, the service may be viewed at www.hollandfuneraldirectors.com/Livestreaming.

Rob is survived by his wife, Julie Douglas of Tupelo; his daughters, Samantha Douglas (Ethan Welch) and Courtney Crane (Tim) all of Lewisburg, Tn.; his grandchildren, Luke Sharp, Lucy Welch, Bentley Douglas, Elliot Crane and a baby girl on the way in October; his sisters, Teresa Douglas, Addie Douglas and Cindy Douglas all of Nixa, Mo.;  his mother in law, Anita Towns of Southaven and three siblings in law, Jeff Brewer, Donna Evans and Gary Brewer and their families. several nieces and nephews and his 4 beloved fur babies, Sargeant, Grace, Jeff and Manny.

Memorials may be made to the American Cancer Society, 607 West Main St.-C, Tupelo, MS. 38804 or to the Tupelo-Human Shelter, P. O. Box 2143, Tupelo, MS. 38802.  Condolences may be e mailed to hollandfuneraldirectors@comcast.net

A Memorial Tree was planted for Robert "Rob"