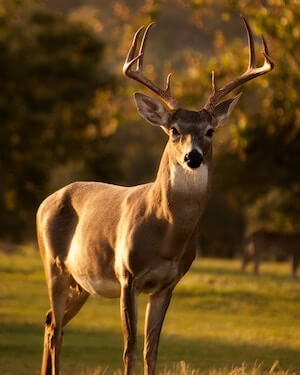 Billy Wayne Denham was born on Sept 26, l955 to the late Herman “Bulldog” Denham and Ethel Hendrix Denham.  He departed this life at the age of 66 from NMMC in Tupelo after a sudden illness.  Billy Wayne was a master electrician most of his life working for North Miss. Medical Center, Lackey’s Electric and being self employed the last years of his working life.  A Baptist, he was an avid outdoorsman and loved fishing and hunting and riding his Gator especially with Chris.

There will be no services per Billy’s request.  You may express your condolences by e mailing hollandfuneraldirectors@comcast.net    Holland-Tupelo Chapel is honored to be serving their friends.

Billy is survived by his wife, Tammy Mclarty Denham, to whom he married in Gatlinburg, Tn in l993; his children, Bob Denham (Jenna) of Louisiana and Chris Johnson of Fulton; his daughters Karen Seawright of Tupelo, Joy Che (TC) of Hernando and Kristian Bennett of Fulton; his grandchildren, Braiden, Emilee, Ava, Gabe, Khloe, Victoria and Allen; a great grandchild, Zoey; his sisters, Floye Denham and Cindy Gurley both of Ashland; his brothers, Otis Denham (Janet) of Salem, Al., Willard Denham of Oxford and Elec Denham (Betty) of Booneville; numerous nieces, nephews and their families; his beloved dog, Coker. He was preceded in death by his parents, “Bulldog” and Ethel Denham; his sisters, Pat Collard and Claire Denham and a brother, Gus Denham.

A Memorial Tree was planted for Billy