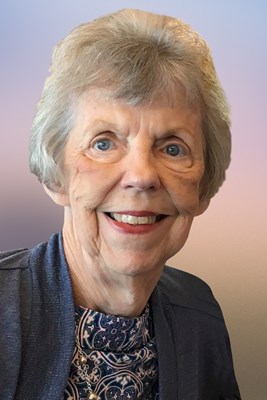 Services for Janet Carol Davis Gray, 85, will be held 3:00 pm Saturday, June 25, 2022 at First United Methodist Church in Corinth, with a private family interment at Magnolia Gardens. Family will have a friends gathering from 2:00 pm until service time at the church.

Janet is preceded in death by her husband, Herman Lafayette Gray; and son, Glenn Davis Gray.

In lieu of flowers, memorials may be made to the Glenn Davis Gray Scholarship Fund at the Mississippi University for Women or to St. Jude Children’s Research Hospital in Memphis, TN.

Fond memories and expressions of sympathy may be shared at www.memorialcorinth.com for the Gray family.