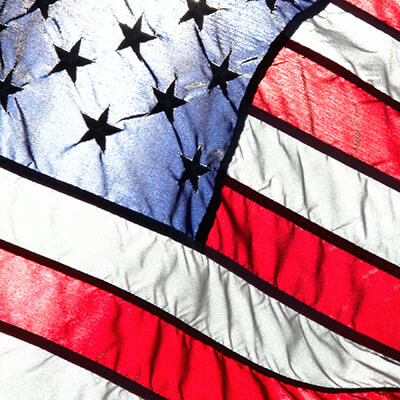 Visitation with social distancing will take place beginning at 10:00 AM Tuesday at Memorial Funeral Home.

Ravin died on July 11, 2020 at his residence. He was born in Alcorn County on November 11, 1946 to the late Dewey and Lulrie Grimes Smith. He attended Kossuth High School and soon after enlisted in the U.S. Marine Corp where during the time from 1969-1971 he did 2 tours in Vietnam. He served 2 years as a reserve and then 24 years in the Mississippi National Guard. Professional he was a machinist for Dana Corp for 24 years and also Caterpillar for 10. He was an avid gun collector, enjoyed fishing but he also enjoyed helping out other veterans that were not as able to help themselves.

He is survived by his wife of 49 years, Gail Smith; daughter, Emily Arnold and husband Joshua; grandchild, Mason Arnold; brother, J.D. Smith and wife Pat; a sister, Linda Waldrop and a host of nieces and nephews.

He was preceded in death by his parents Dewey and Lulrie Smith.

The Flag at Memorial Funeral Home has been lowered at half-staff in honor of Ravin Smith, for his service to the United States of America and the US Marine Corp.

Online condolences can be left at www.MemorialCorinth.com.
Memorial Funeral Home is in charge of the arrangements.